How Is the Correct Time Decided?

Ancient man probably measured time by daylight and darkness, or by the rising and setting of the sun. He also probably noticed that as the earth turned, the sun was directly over his head only once a day, in the middle of the day. This he called midday.

But this midday time was different in different parts of the ancient world since the sun is seen differently, depending on the location from which man was looking at it.

When travel was slow hundreds of years ago and no radios, telephones, or television connected all parts of the world, this was not too much of a problem. But as people all over the world needed to be more and more in contact with each other, a correct reference to time was needed. 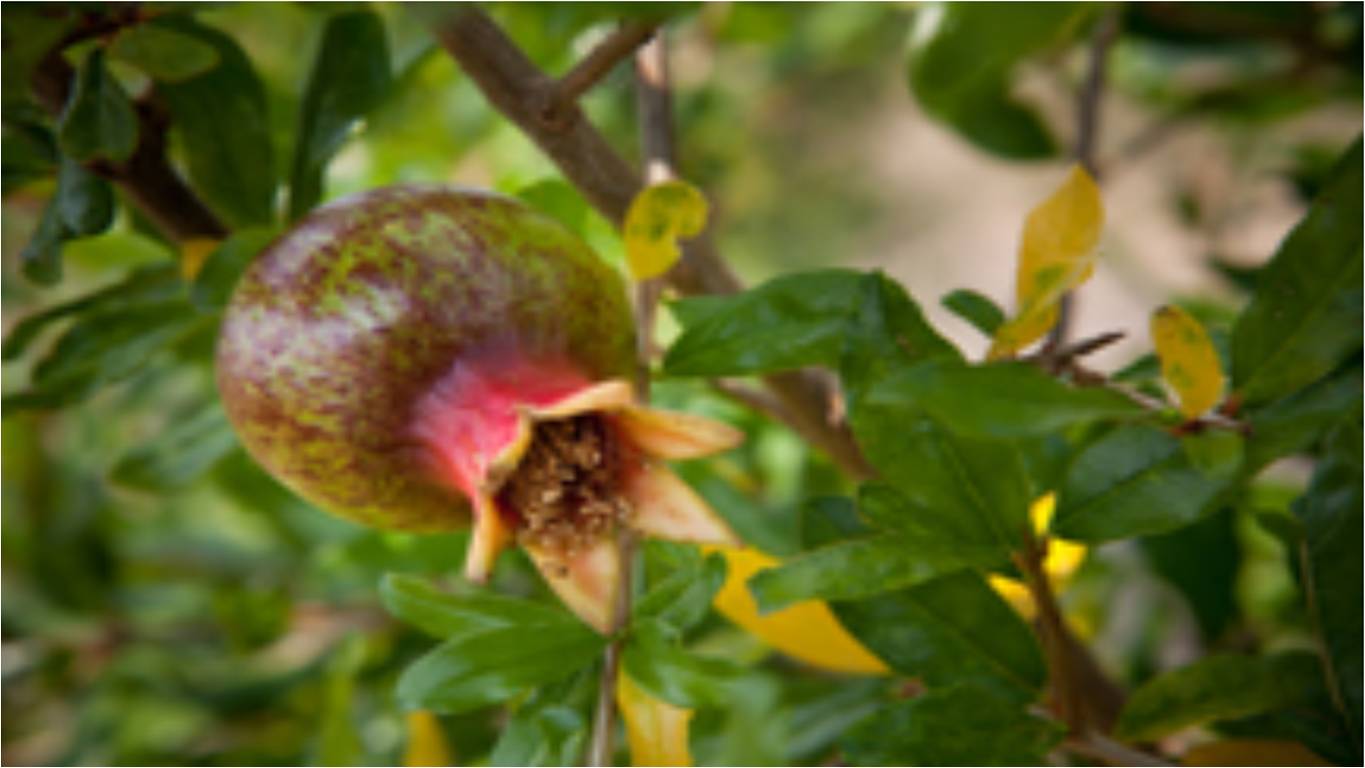 In 1884, an international conference was held in Washington, D.C. to set up a time system for the world. Using knowledge man had gained from the ancient Babylonians, who had divided the circle of the earth into 360°, the scientists divided the earth into 24 time zones, each one covering 15° of longitude, and totaling 360°. Each time zone differed from the one next to it by one hour, since the earth rotates 15° in one hour.

A traveler crossing the International Date Line can actually live through 2 Tuesdays (or 2 of any day) in one week!