How Does an X-ray See Inside You?

X-rays are really like ordinary light rays, except for one thing, they have a much shorter wave length. Because of this, the ray has more energy and will be more penetrating than an ordinary light ray, even going through such solid substances as wood, metal, and concrete.

An X-ray machine has high-voltage electric current flowing through X-ray tubes. Inside each tube is an airtight glass container. Inside each container are two electrodes, or terminals, a negative one and a positive one. The negative one is called the cathode. It is a coil of tungsten which is heated by an electric current until it is glowing hot and releases electrons, or charged particles.

These electrons travel from the cathode to the anode, or positive terminal, at very great speeds, from 60,000 to 175,000 miles per second. The anode, also called the target, is usually a block of tungsten. 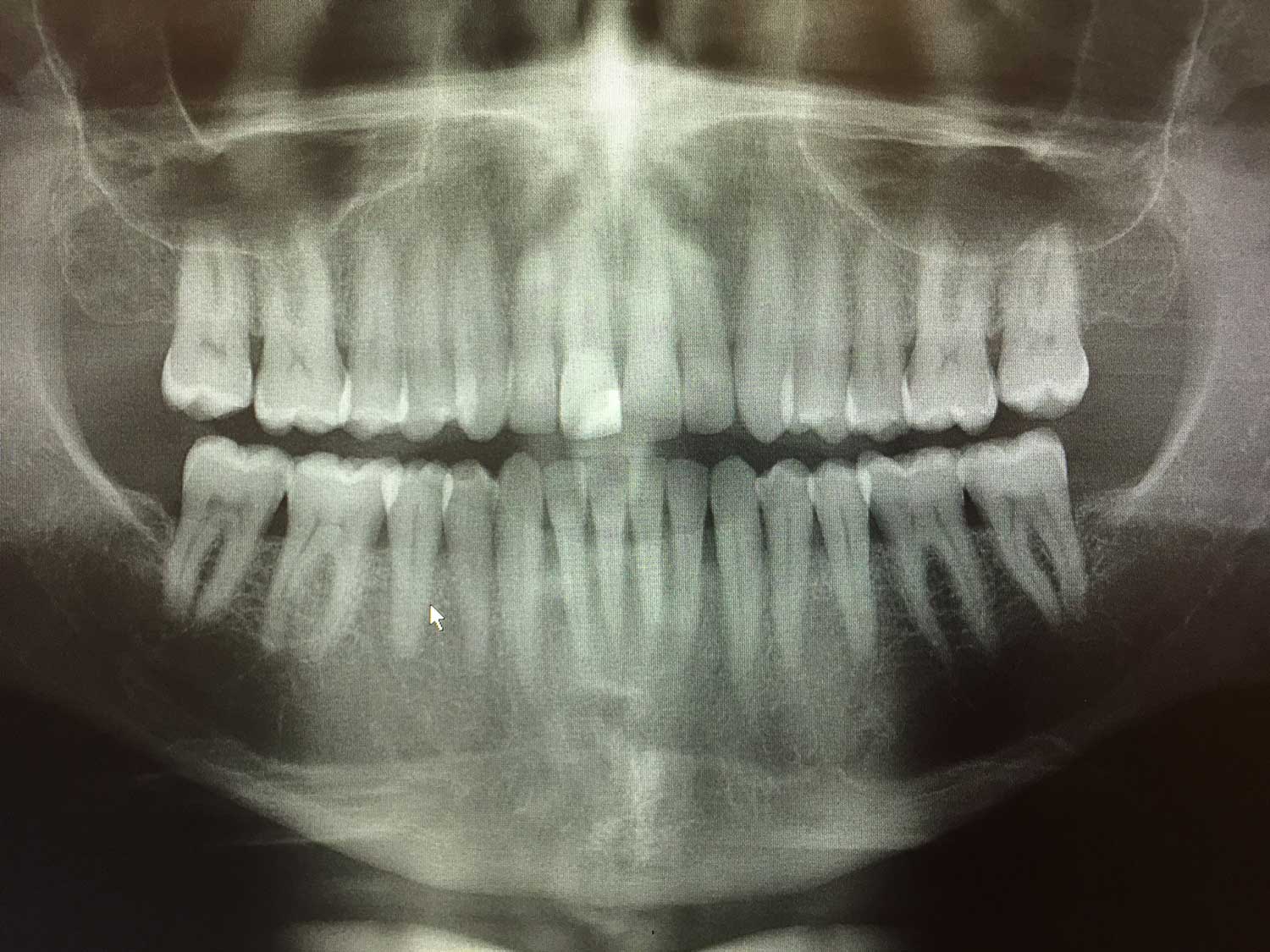 The anode stops the speeding electrons. Some of the electrons’ energy is changed into heat and the rest become X-radiation. This X-radiation, or X-ray, escapes from a window in the tube and is directed at the part of the body being X-rayed.

As these X-rays pass through the person’s body, they cast shadows on a piece of photographic film, which is then developed much like the film you use in a camera.

X-rays can either help or hurt mankind. In the hands of skilled technicians, X-rays can help save lives by killing cancerous cells, by helping doctors locate broken bones and diseased organs inside a person’s body, and even by sterilizing medical supplies which cannot be boiled.

X-rays are also used in business and industry to locate defects in products and to examine luggage at airports. But X-rays can also harm man by destroying healthy tissue, by causing cancer and skin burns, and even by changing genes which pass on traits from one generation to the next.