How Does Chlorine In Swimming Pools Kill Harmful Organisms and Why Is Chlorine Used To Disinfect Pools?

Chlorine is not the only member of the halogen group that can be used to disinfect water.

Iodine and bromine will also do the job, though not fluorine because it is too reactive. Chlorine is often chosen simply because it is cheap, readily available, and relatively easy to handle.

Disinfection relies on disrupting a harmful organism’s metabolism or structure. 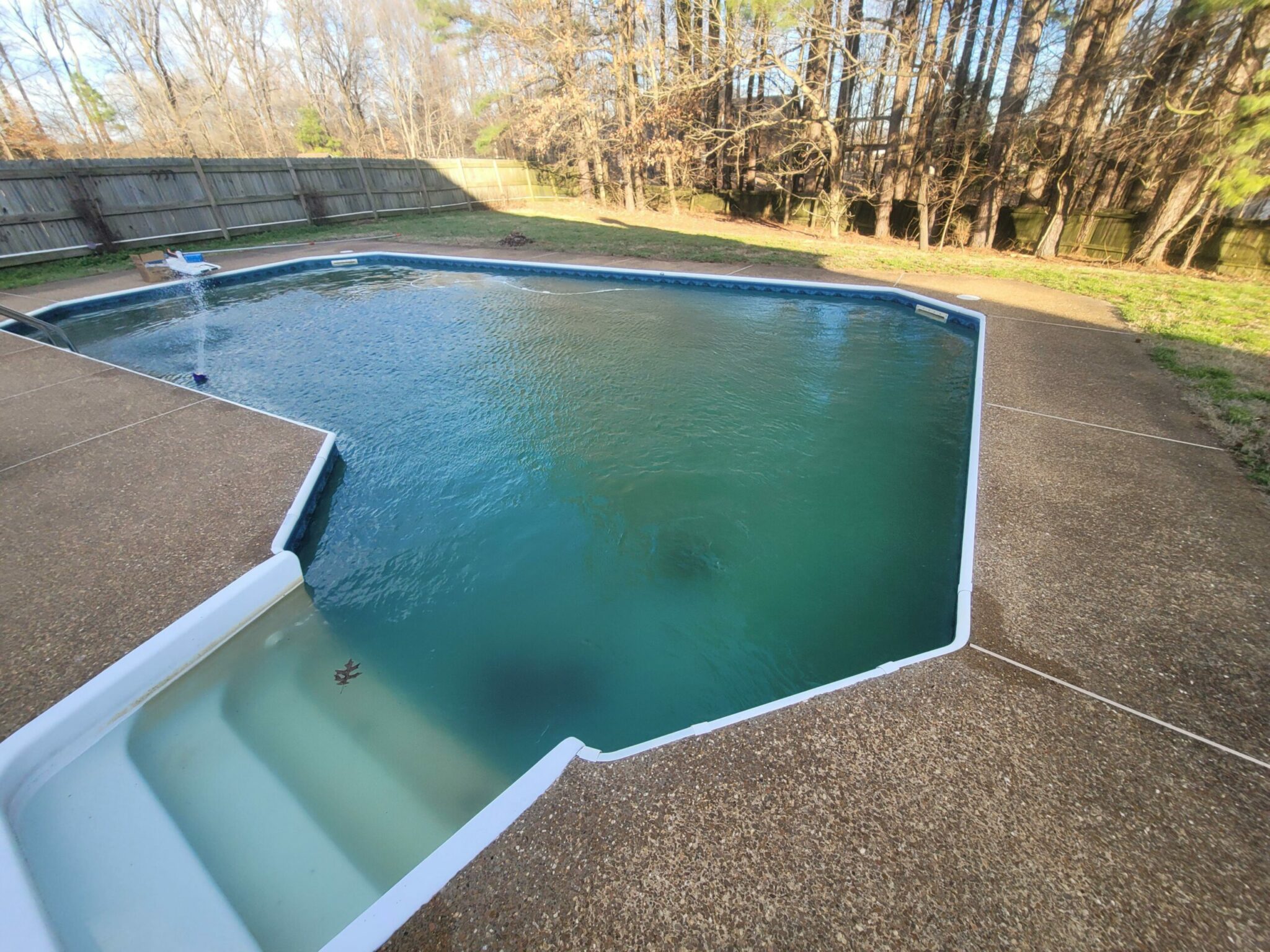 That can be achieved by oxidation and nonoxidizing chemicals which have similar effects, as well as by nonchemical processes such as ultraviolet, including sunlight, X-rays, ultrasound, heat (as in pasteurization), variations in pH, and even storage to allow organisms to die naturally.

Chlorine gas consists of molecules of two chlorine atoms but no oxygen.

When added to water, one of the atoms forms a chloride ion. The other reacts with water to form hypochlorous acid, an oxidizing agent. Disinfection comes from the hypochlorous acid reacting with another molecule, most probably in the bacterial cell wall, in an oxidation-reduction reaction. If this happens enough times, the organism’s repair mechanisms are overwhelmed and it dies.

So concentration of disinfectant and the length of time pathogens are exposed to it are important factors.

Some chemicals containing chlorine are not disinfectants because the chlorine in them, usually in the form of chloride, is completely reduced with no further oxidizing power. Sodium chloride is such a chemical, which is why water cannot be disinfected using a pinch of salt, and why pathogens can survive in seawater.

Disinfection needs to be carried out under closely controlled pH conditions, ideally between 7 and 7.6.

If the pH is too low, less than 6.8, there is a tendency for nitrogen compounds, especially urea, a common pool contaminant, to degrade via another route to chloramines. The worst of these is nitrogen trichloride, which irritates the eyes and creates the so-called chlorine smell associated with poorly run or overused swimming pools.

Chlorination removes contamination immediately in the pool, whereas ultraviolet and ozone treatment work in the plant room. All these systems also use filters to remove organic matter.

The less turbid the water, the lower the dose of chlorine needed to sterilize it.

So a constant, low level of chlorine can be maintained in the water circulating between pool and plant room, and it can be altered as pool users and pollution levels vary.