What Is Astronomy, What Does Astronomy Mean In Greek, and Why Is the Study of Astronomy Important To Us?

Astronomy is the study of matter and processes that exist primarily beyond Earth’s atmosphere.

It covers the whole universe, the heavens, the celestial sphere, from microscopic atoms to the vast cosmos.

Astronomers study the heavenly or celestial bodies such as planets, stars, comets, galaxies, nebulae, and intergalactic material to determine how they formed, how they exist and function, how they interact, and what may happen to them. 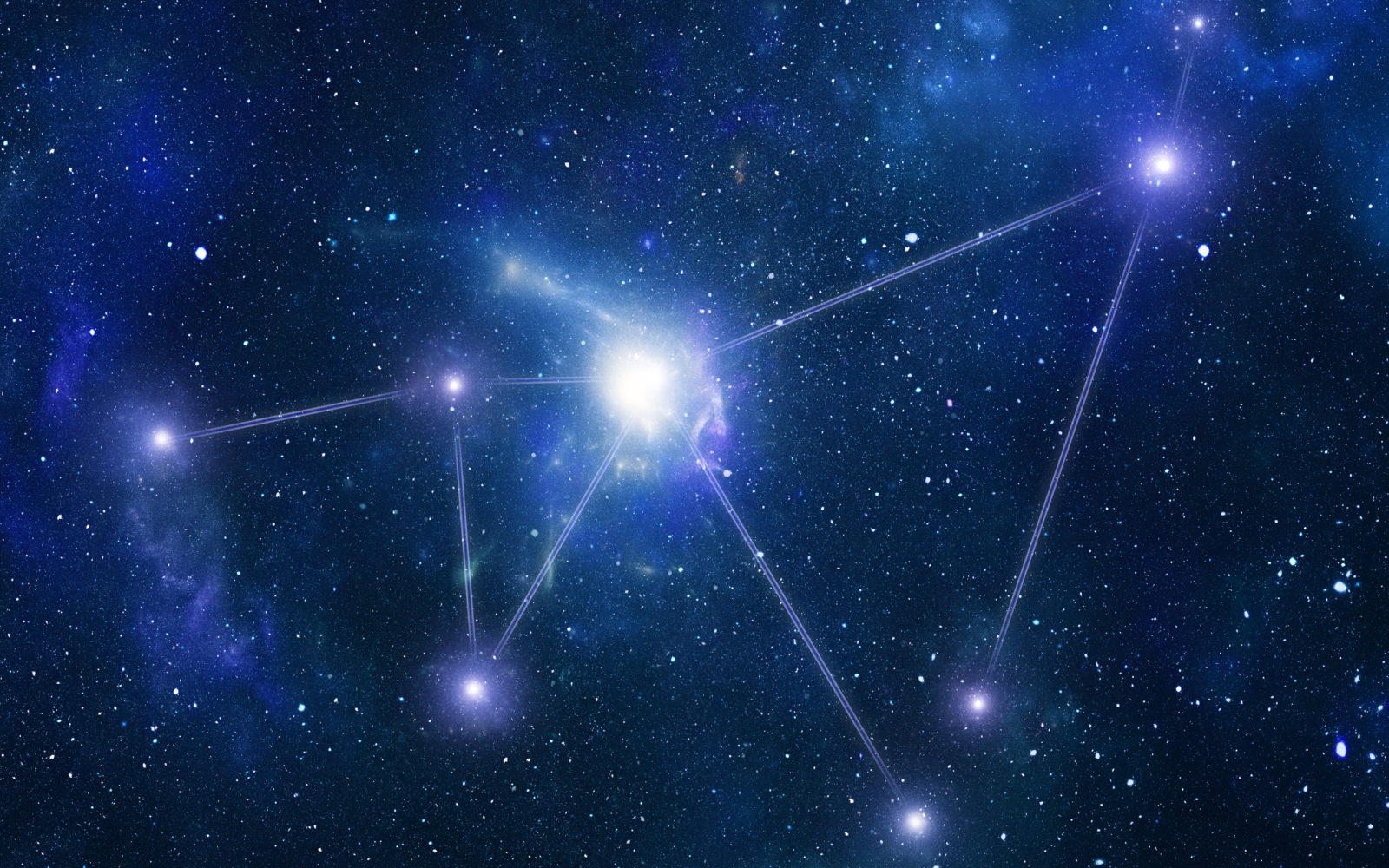 It is important to remember that, as a part of the universe, Earth and its processes are included in astronomy.

In fact, Earth is our laboratory.

Everything we know about the universe comes first from what we know about Earth and what we can see, perceive, or imagine from Earth.

Astronomy is one of the oldest sciences and has played an important role in understanding the universe.

The word Astronomy comes from the Greek words “astron” (ἄστρον), which means “star”, and “nomy” (νόμος), meaning “law” or “culture”, and put together, literally means “law of the stars”, or “culture of the stars” depending on the translation.