How does the Census Bureau measure the unemployment rate in the United States?

Once the data is in, the census takers ship it over to the Bureau of Labor Statistics, where analysts weigh the figures to project the national rate of unemployment.

To arrive at an unemployment figure, labor statisticians first determine the size of the work force, which equals all employed persons plus all unemployed persons. Children under sixteen years of age, prison inmates, and patients in mental institutions, sanitariums, and homes for the aged, infirm, and needy are excluded from the labor force. 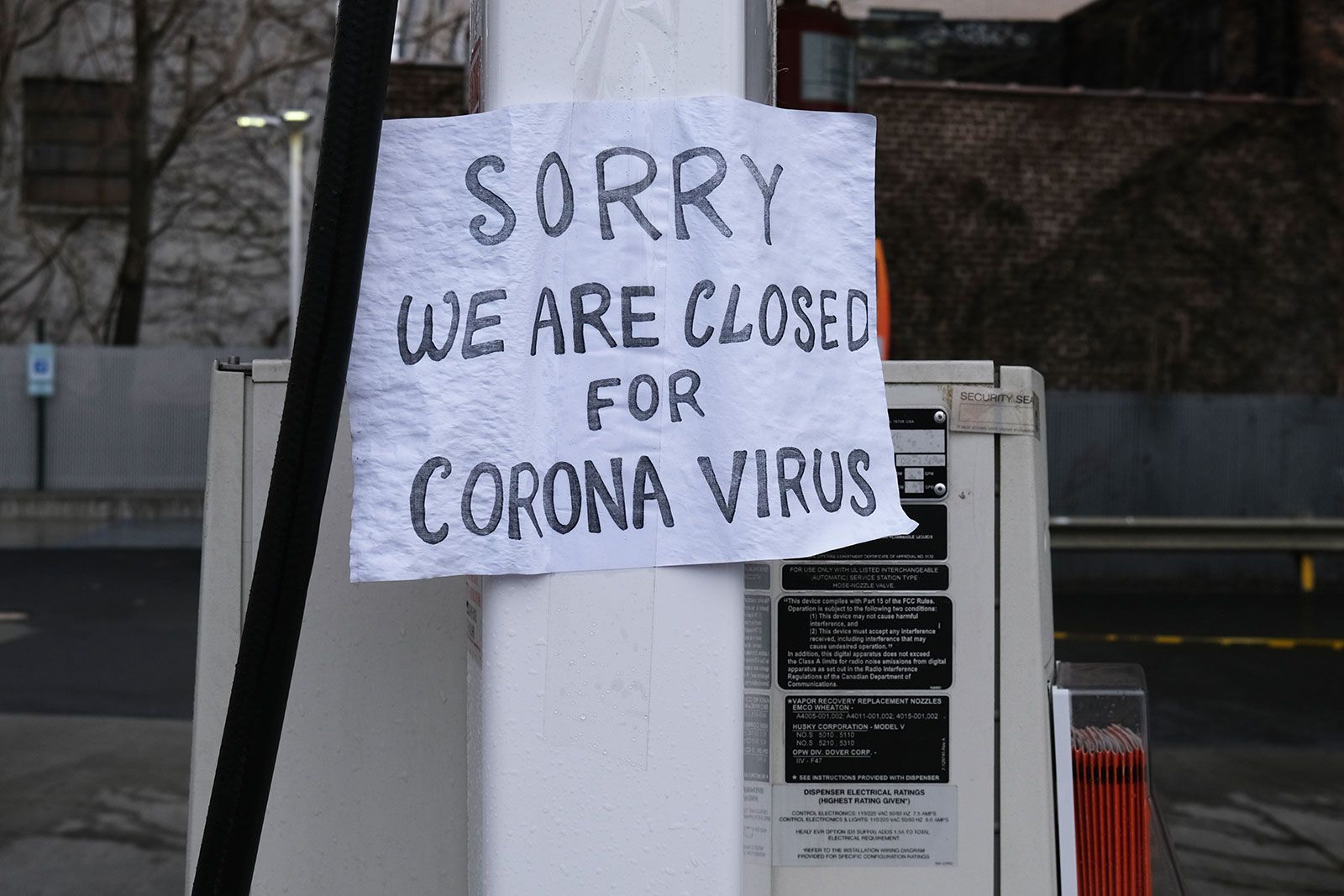 Not every jobless person qualifies as unemployed. Some are independently wealthy, some are retired, and others are just layabouts. Technically, by government definition, an unemployed person is “a civilian who had no work during the survey week, was available for work, and had made specific efforts to find employment during the prior four weeks.”

Laid-off workers who are waiting to be recalled to their jobs are automatically counted as unemployed, whether or not they are looking for alternative jobs. The unemployment rate is calculated by dividing the number of unemployed people by the number of people in the labor force.

So, if survey figures show that the 59,500 sample households contain 80,000 workers and an additional 20,000 people who are of age and would like to work but have been thwarted in their attempts to find jobs, it means the work force stands at 100,000. By dividing the 20,000 would-be workers by the total labor force of 100,000, one arrives at the jobless rate, in this case 20 percent.

Strictly speaking, the jobless rate applies only to the 59,500 households that answered the government survey, but since the control group represents an accurate demographic cross section of the American public, the Bureau of Labor Statistics weighs the returns to arrive at a national number.

Households from all fifty states and the District of Columbia are represented in the monthly sample, which covers 729 areas in more than 1,000 cities and counties. Any occupied living unit, excluding jails and long term health-care facilities, is eligible for interview.

A typical sample group might include single-family dwellings, apartment complexes, public housing units, and homeless shelters. People without any residential address, such as the unsheltered homeless, are not represented in the survey.

In order to keep the survey fresh, the sample households are constantly rotated. The total sample group of 59,500 households is broken down into eight subgroups, each of which is interviewed for a total of eight months.

The survey is now a little over fifty years old. Begun in 1940, the business of counting the country’s unemployed was originally a WPA project, conceived as a way to put people to work.