How Does the Mark-Recapture Method Estimate a Wildlife Population?

Researchers set traps to capture a population sampling in a given area.

The captured animals are “marked” (or tagged) and then released.

After a certain amount of time the traps are set again. The second time, both marked and unmarked animals will be captured. 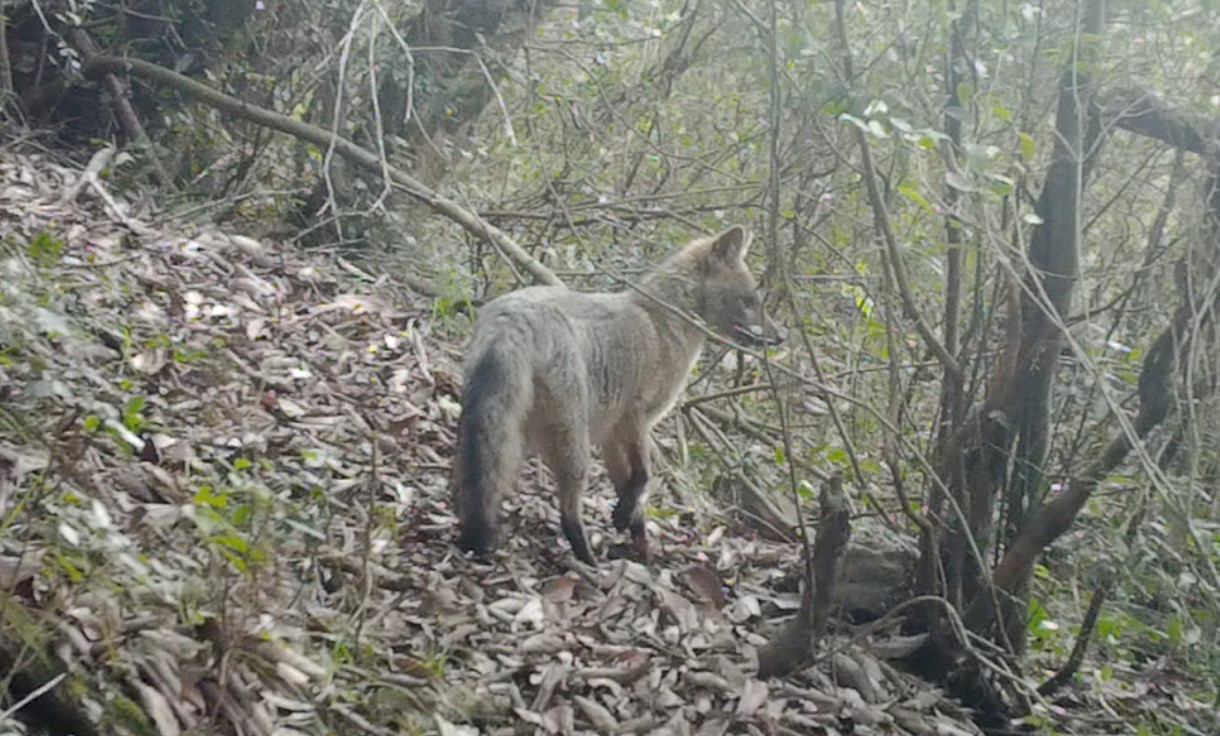 The proportion of marked to unmarked animals gives an estimate of the size of the entire population.

The equation used to estimate the number of individuals in the population is:

where N is the number of individuals in the population.

Individuals that were trapped once may be wary of traps, or they may seek traps since they have learned that traps provide food.