What Do Train Whistles Mean Besides “Get Out of the Way”?

Train whistles used to mean a lot more back before phones, walkie-talkies, and other ways for the engineer to communicate with the rest of the crew.

For example, one urgent toot! signaled the brakeman to jump from car to car, applying the brakes on each one, which at one time was the only way to stop the train.

Other signals include the following: 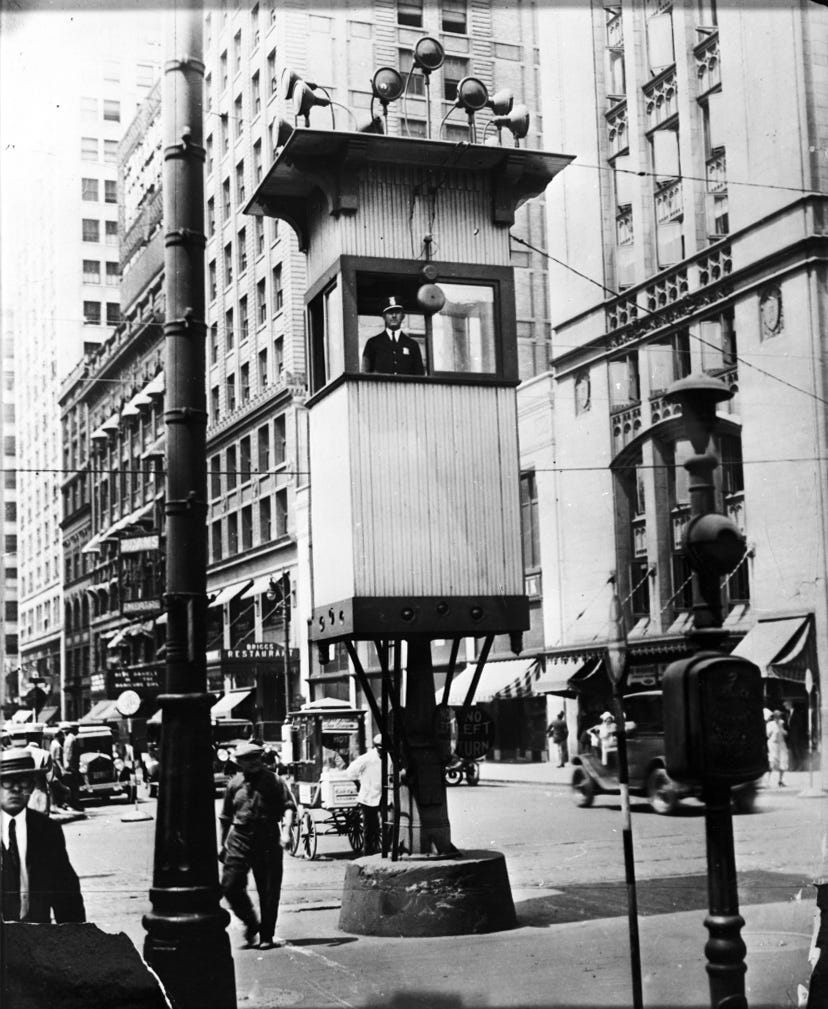 Bell while in station – Passengers take your seats.

TOO TOO TOO – Backing up.