How Did Harry Houdini Send a Message From Beyond the Grave To His Wife After He Died?

Before magician Harry Houdini died, he promised his wife he would contact her if possible from the spirit world.

During his life, Houdini had spent quite a bit of time running to psychics in an attempt to contact his dear departed mother, to no avail.

He desperately wanted to find out once and for all whether it could be done. 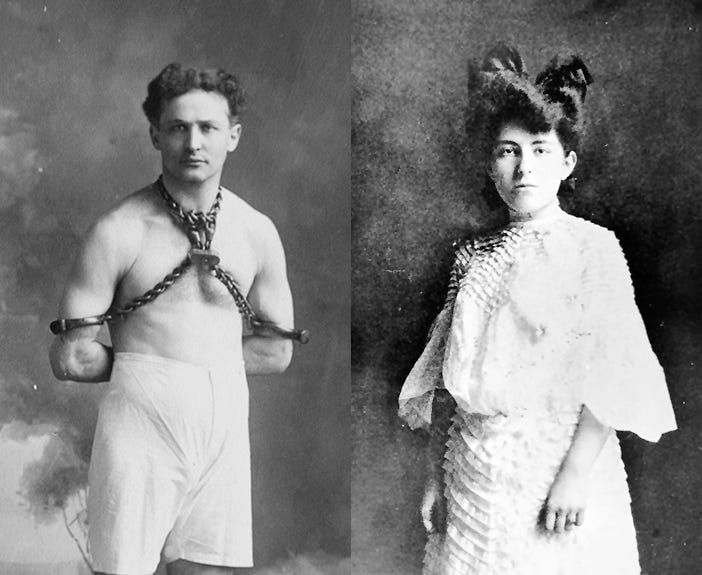 Because of his promise, Houdini’s wife held séance after séance in attempts to receive the secret message he’d said he would try to convey to her.

Alas, there were no positive results.

Even the best escape artist ever wasn’t able to escape the Great Beyond.