How does the Science of Cymatics enable us to Observe the Behavior of Sound Waves?

The incredible geometric patterns may look artifi cial, but they are, in fact, the visualisation of how sound waves interact as they travel across a surface.

The study of these figures is called cymatics, which derives from the Greek word ‘kima’ (wave) and was first coined by Swiss scientist Hans Jenny in 1967, but the phenomena had been observed for hundreds of years by the likes of Da Vinci and Galileo.

The patterns are best observed using thin sheets of either metal or glass, known as a Chladni plate after its inventor (see the ‘Ernst Chladni’ boxout), connected to a signal generator which can oscillate at a variety of audio frequencies. The sheet has set frequencies at which it will naturally resonate as the generated sound waves travel through it. 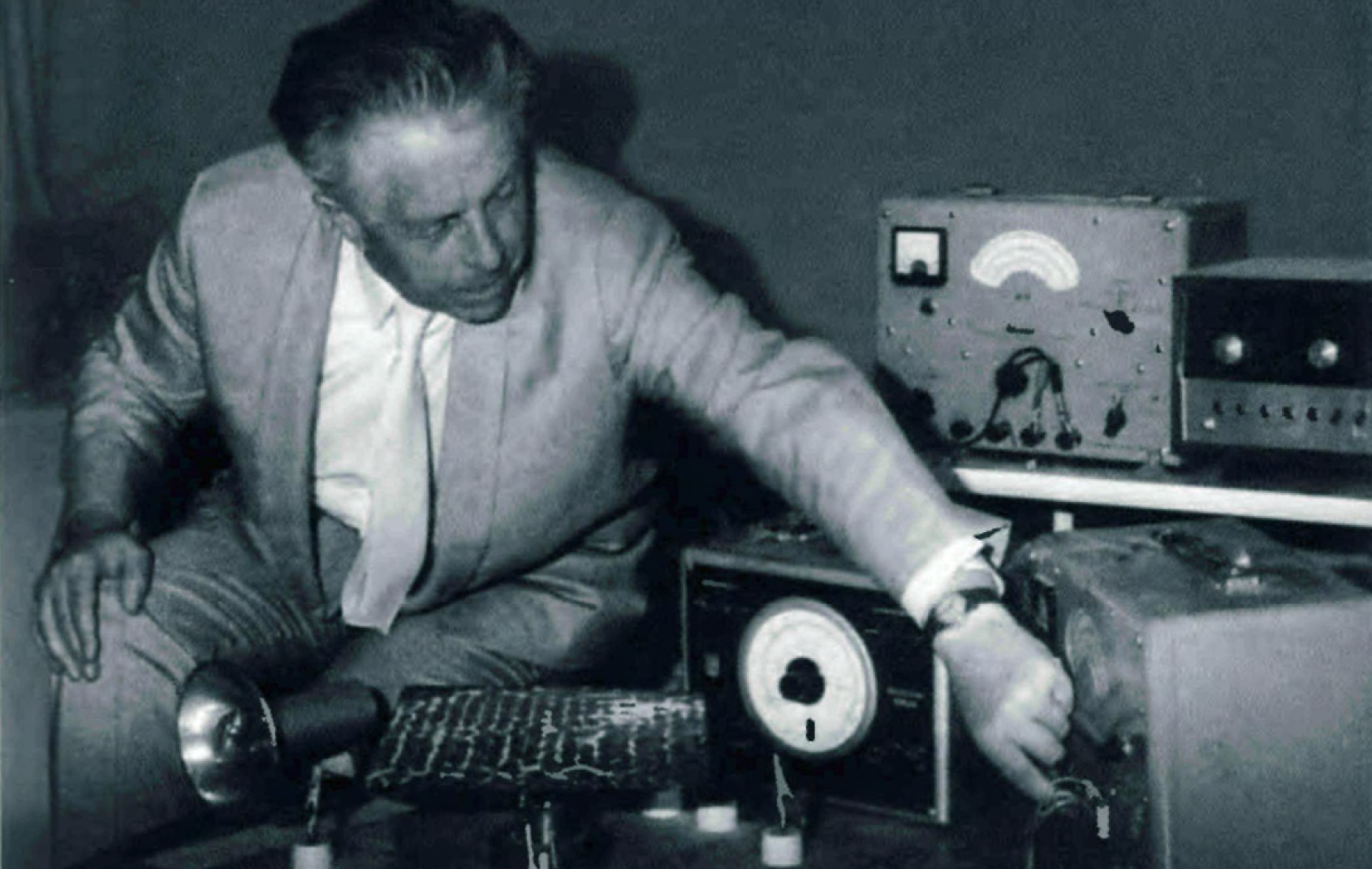 The effect of these vibrations is invisible until a medium – usually a liquid, or fine particles of a solid material such as sand or salt – is added to the plate. When the generator is set to one of the plate’s natural frequencies, the water or sand will shift away from the busy antinodes and towards the quieter node regions.

The resulting figures vary depending on the rate of oscillation as well as the shape and size of the Chladni plate, but all demonstrate unbelievable symmetry. This method for visualizing sound, as well as being a remarkable form of natural art, can be used across many fields of scientific research. One example is oceanography, where the cymatic patterns of dolphin sonar are being used to better understand how the marine mammals communicate.

German-born physicist and musician Ernst Florens Friedrich Chladni investigated cymatics around the turn of the 19th century. By running a violin bow along the edge of a metal plate covered in fine sand, he was able to make the plate vibrate at its resonant frequency, producing intricate patterns in the grains. Chladni experimented with a variety of plate shapes and sizes, making extensive sketches of the different sand patterns (right), which were published in his book Die Akustik (The Acoustic) in 1802.

From his studies, he was able to derive a formula known as Chladni’s Law, which predicts the patterns that will form on circular plates.