Why can’t we Make Water From Hydrogen and Oxygen in the Lab?

We all know water comprises just two chemical elements, oxygen and hydrogen, both of which exist as gases in Earth’s atmosphere.

Making water should therefore be as simple as smashing the two together with enough force to overcome the energy barrier keeping them apart – right? However, this reaction produces a huge amount of energy, as demonstrated in the 1937 Hindenburg disaster, when a hydrogen containing airship caught fire and exploded.

Although this reaction does create water, constructing a facility able to contain the explosion would be both technically challenging and extremely expensive. An alternative to ‘making’ new water is to extract the H2O that is already in the air. 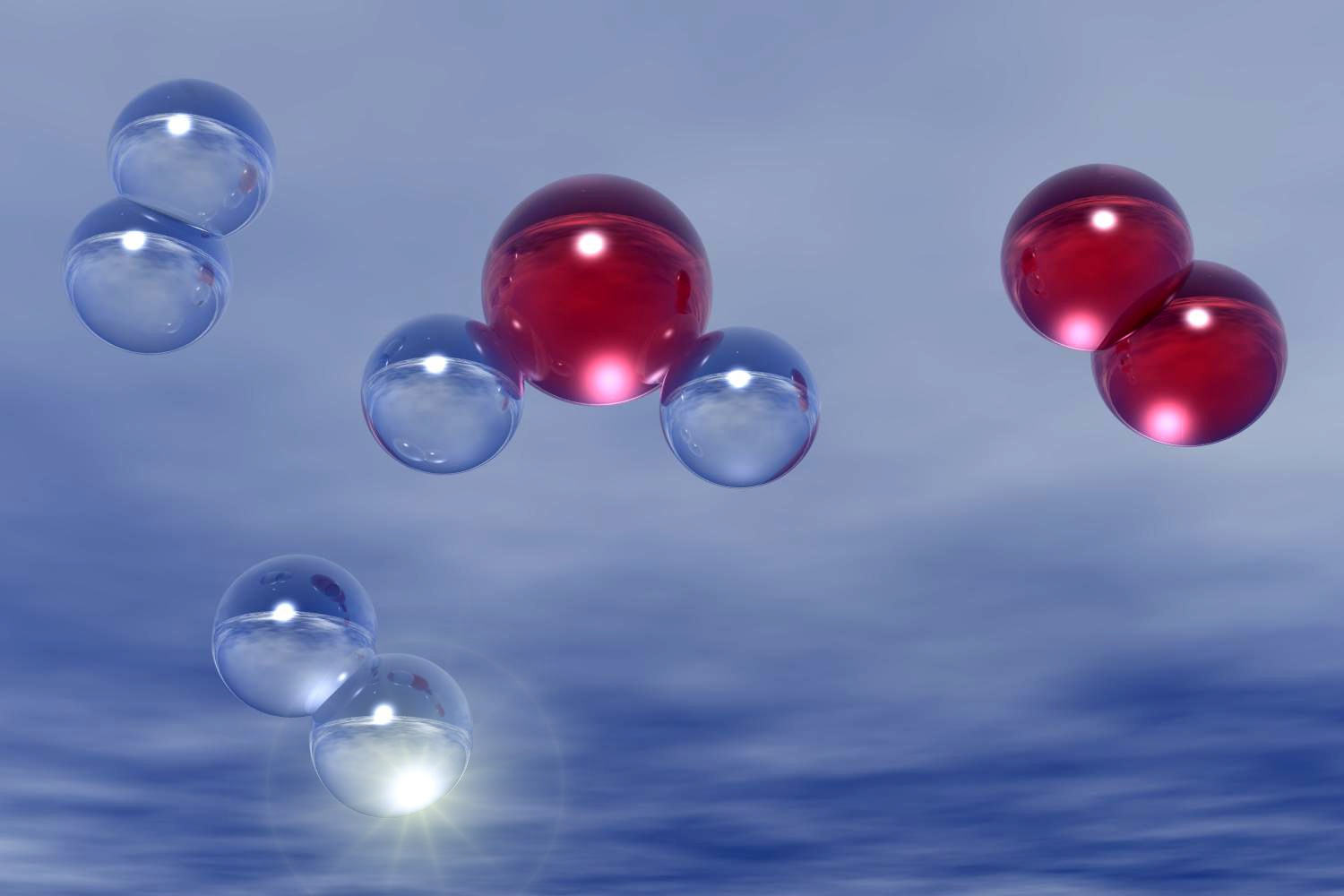 Using sheets of cooled metal, the air temperature can be rapidly dropped, allowing the water vapor to condense. The Whisson Windmill is one such invention designed to do just this; as its chilled blades rotate, they condense up to 12,000 liters (2,600 gallons) of water every 24 hours, and at very little environmental cost.

A more portable solution, designed for disaster zones, uses a generator to draw air through a cooled chamber, collecting 545 liters (120 gallons) of condensed vapor per day.