How Else Does an Octopus Defend Itself From Other Animals Besides Shooting Ink at Predators?

If shooting ink isn’t enough defense to scare off a predator, an octopus can go on the offensive with its tentacles and a beak-like mouth. 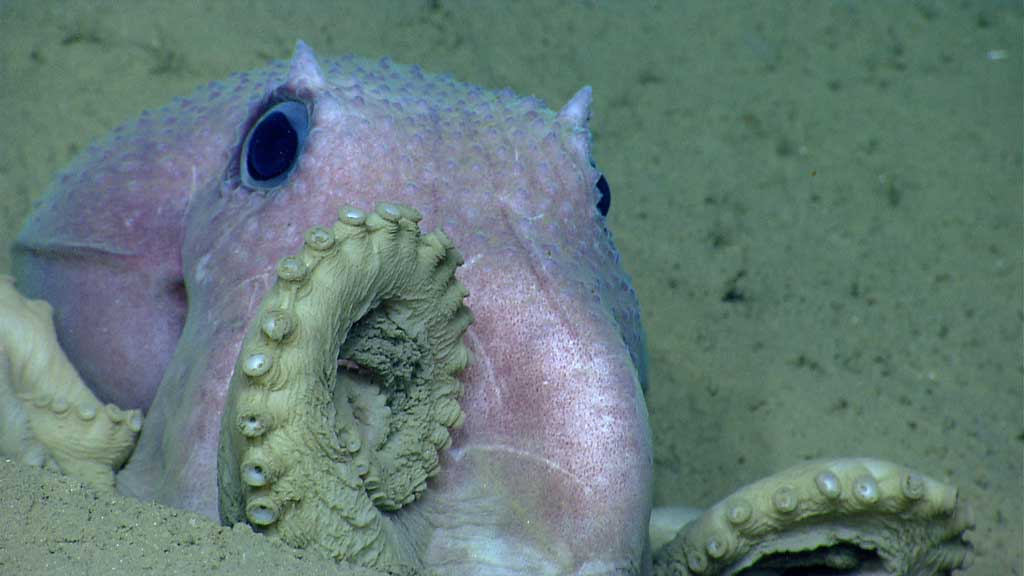 An octopus’s main defense is to hide by camouflaging itself and avoid being detected as an octopus. 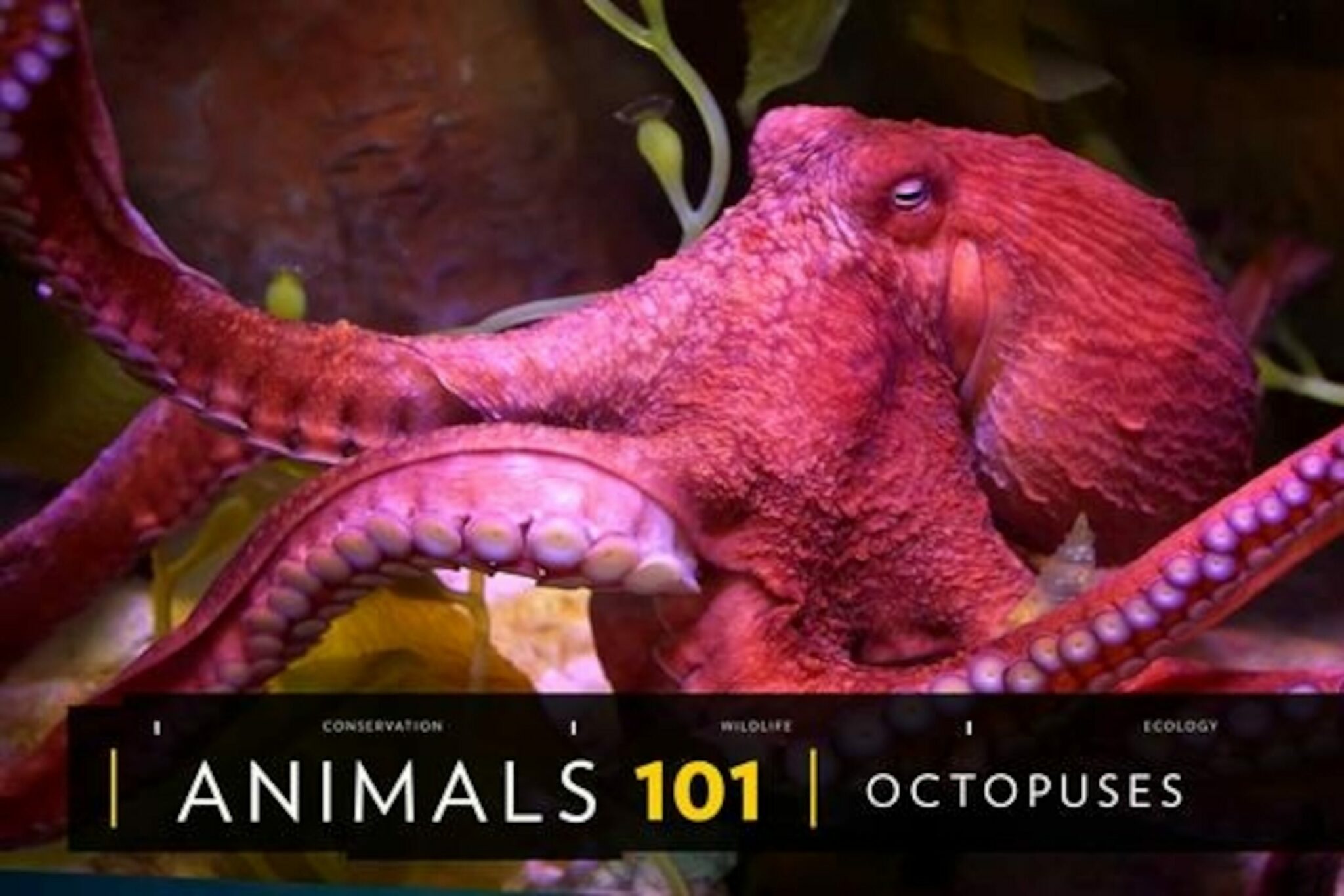 Octopuses are also venomous, but only the small blue-ringed octopuses are lethal to humans.

Although it has no teeth, an octopus can take a also chunk out of you when it bites, and most have poisonous saliva that can immobilize or even kill larger animals.

Its beak, similar in shape to a parrot’s beak, is the only hard part of their body.

In a battle between a shark and an octopus of the same size, bet on the octopus. It’ll win almost every time.