Where does the word “ink” (encaustic) come from and What does ink mean?

Artists of ancient Greece, employed in the painting of murals, sometimes used a process that is no longer fully known.

As described by Pliny, the colors were mixed with wax and resin. The mixture was heated in a brazier and was then applied as needed to the wall or other surface with a spatula, which was also heated.

Somehow the chemicals that were used and the application of heat caused the colors to sink into the surface of the stucco of the wall. 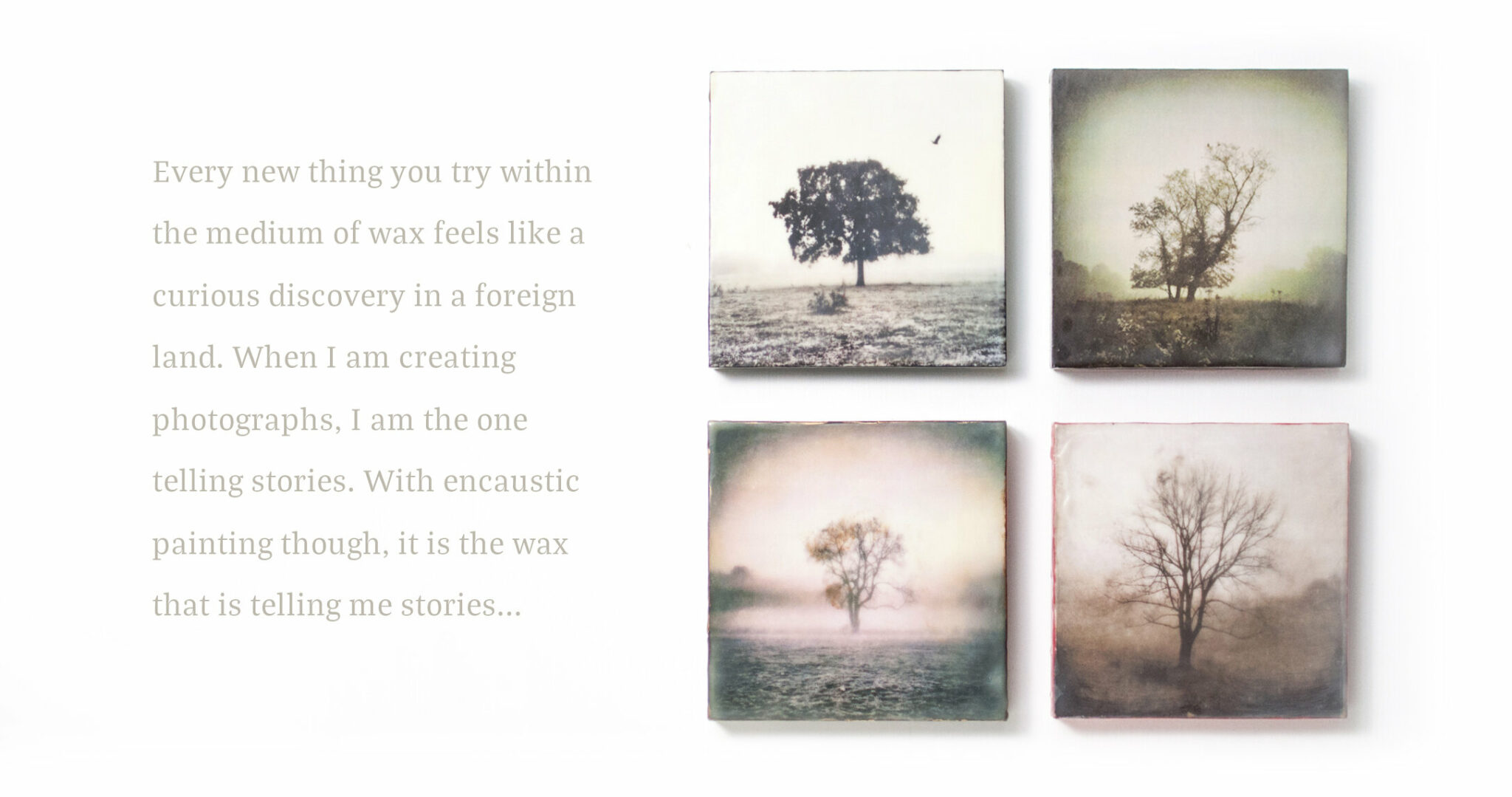 The Greeks said that they were “burnt in,” using the word enkauston, from en, in, and kaio, burn. Such encaustic paintings, as we now call them, from the Greek term, had remarkable life; one upon an open portico, Stoa Poikile, in Athens, was said to have retained its colors for more than nine hundred years.

Others, protected by the ashes of Pompeii, are still visible after nineteen centuries. Because of that longevity the process was thought to be worthy of use by Roman and the later Greek emperors for their signatures upon royal documents.

A purple dye was used for this purpose, and the dye in turn was called encaztstum in Latin, enkauston in Greek.

Through the Roman colonies in France, the Latin word became corrupted to enche or enque in Old French, giving rise to enke or inke in medieval English, and our present ink.