How Far Away Is Australia From the United States and How Did Australia Get Its Name?

Australia is about 7,000 miles southwest from North America, lying between the South Pacific Ocean and the Indian Ocean.

Australia is the only country that is also a continent. 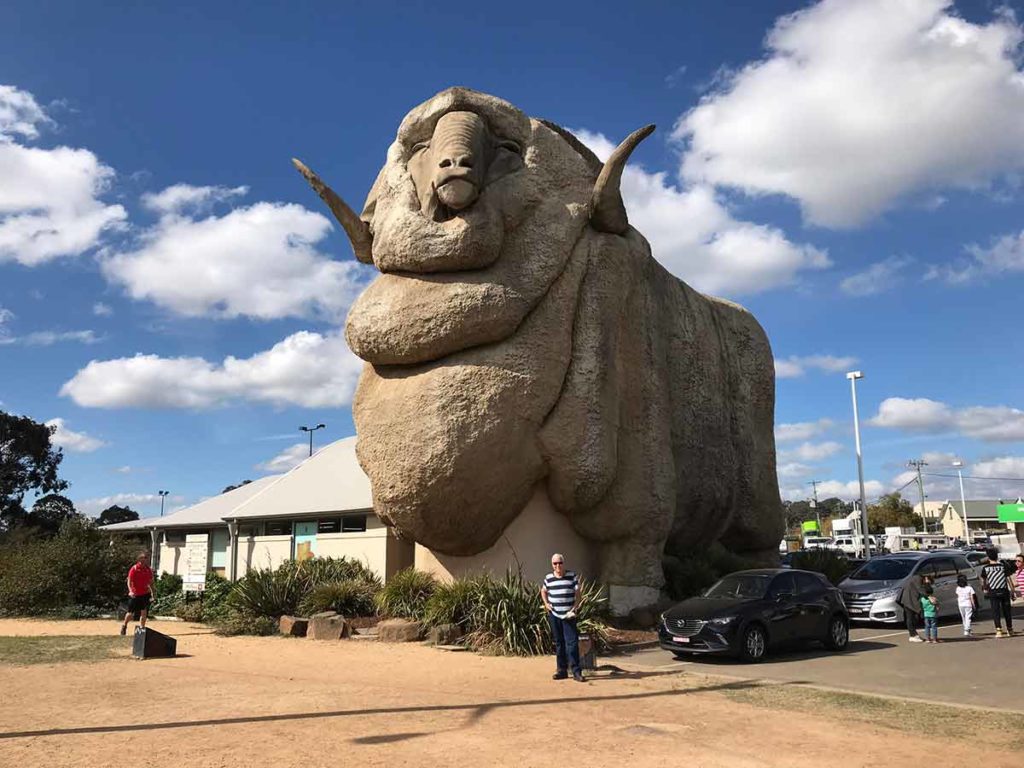