Why Are Most African Nations So Poor and What Is the Least Developed Continent In the World?

Africa is the least developed continent in the world, with the exception of Antarctica.

Most of its people are uneducated and must farm for a living.

But farming is not easy in countries with poor soils, frequent floods and droughts, erratic weather, frequent insect invasions, and primitive tools. 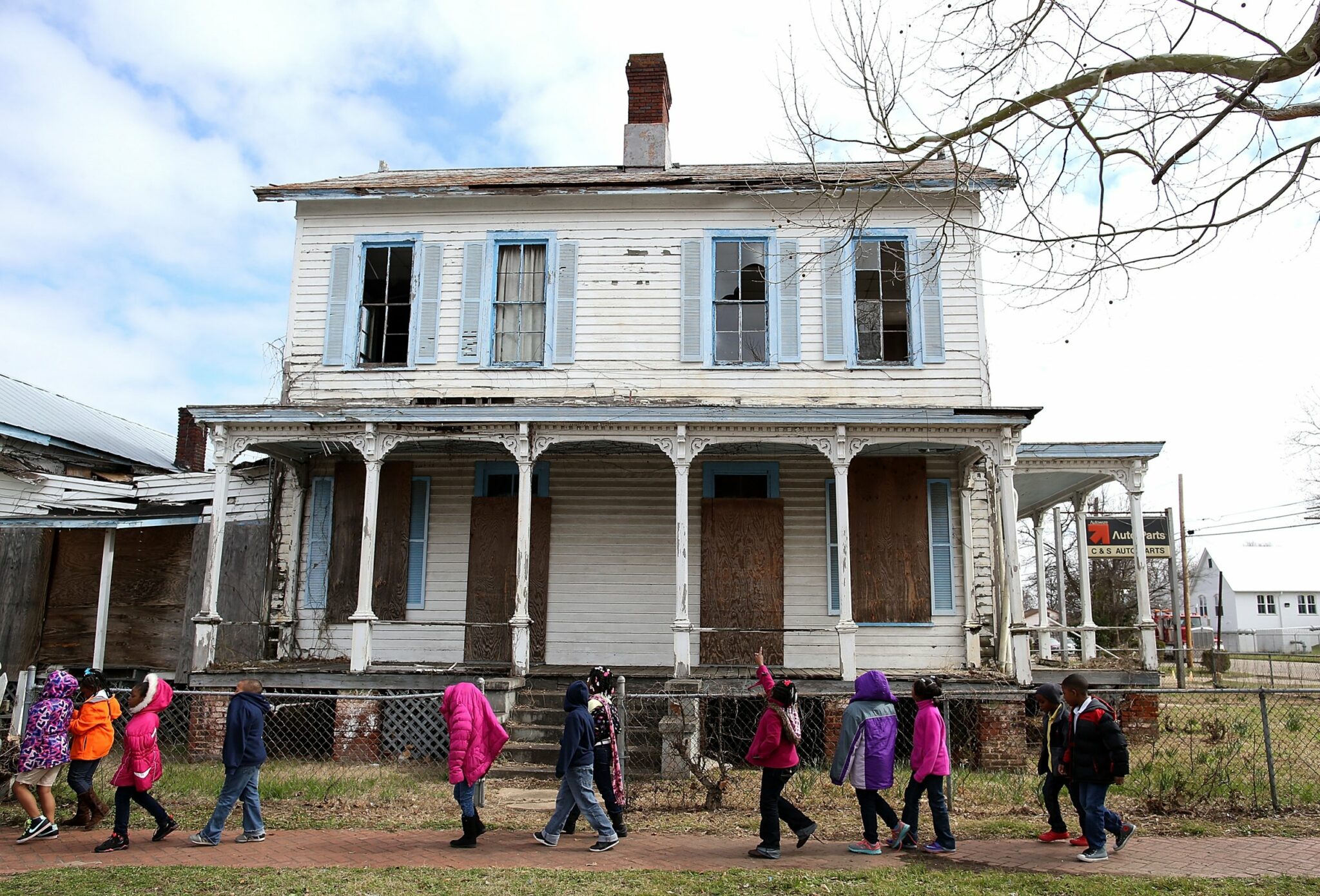 Most farmers grow only enough food to support their own families because they can’t afford to buy fertilizers or invest in irrigation systems.

The mosque in Djenne, Mali, was constructed in 1907 of mud, a common building material in Africa.

Every spring a great festival is held, and participants gather to trade, worship, and replaster their mosque, the largest mud building in the world.