Australia has about 22 million people, almost as many people as live in New York State.

In land area, Australia is about the size of the United States minus Alaska.

Most Australians, about 80 percent of them, live in the southeastern part of the country, mostly in the cities and suburbs of Sydney, Melbourne, and Canberra, the capital. 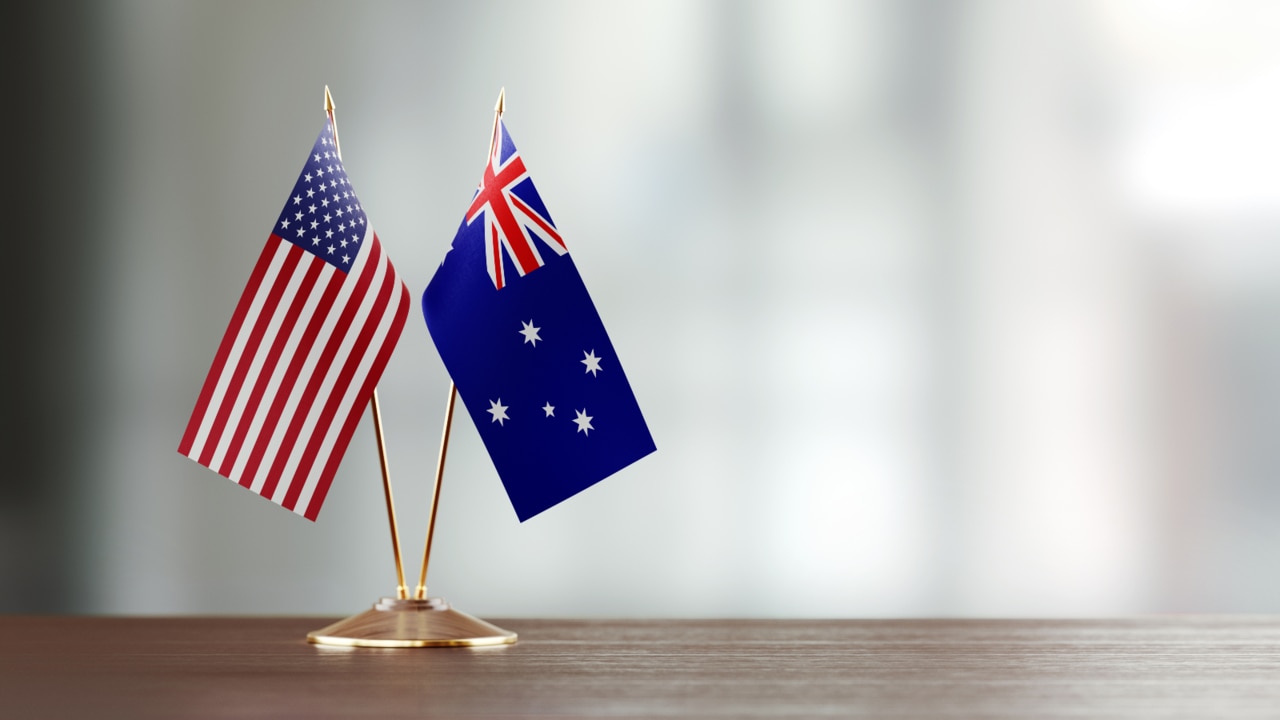 The huge interior of Australia, known as the outback, is mostly flat and dry and is sparsely populated.