How Far Is Florida From Cuba At Its Closest Point?

The southern tip of Florida is less than 100 miles (161 km) from the island nation of Cuba.

Ever since Cuba became a Communist nation in the early 1960s, some of its citizens have tried to escape political oppression by sailing on small boats to the United States.

Many Cubans have settled in the cities of Miami and Hialeah and have become American citizens. 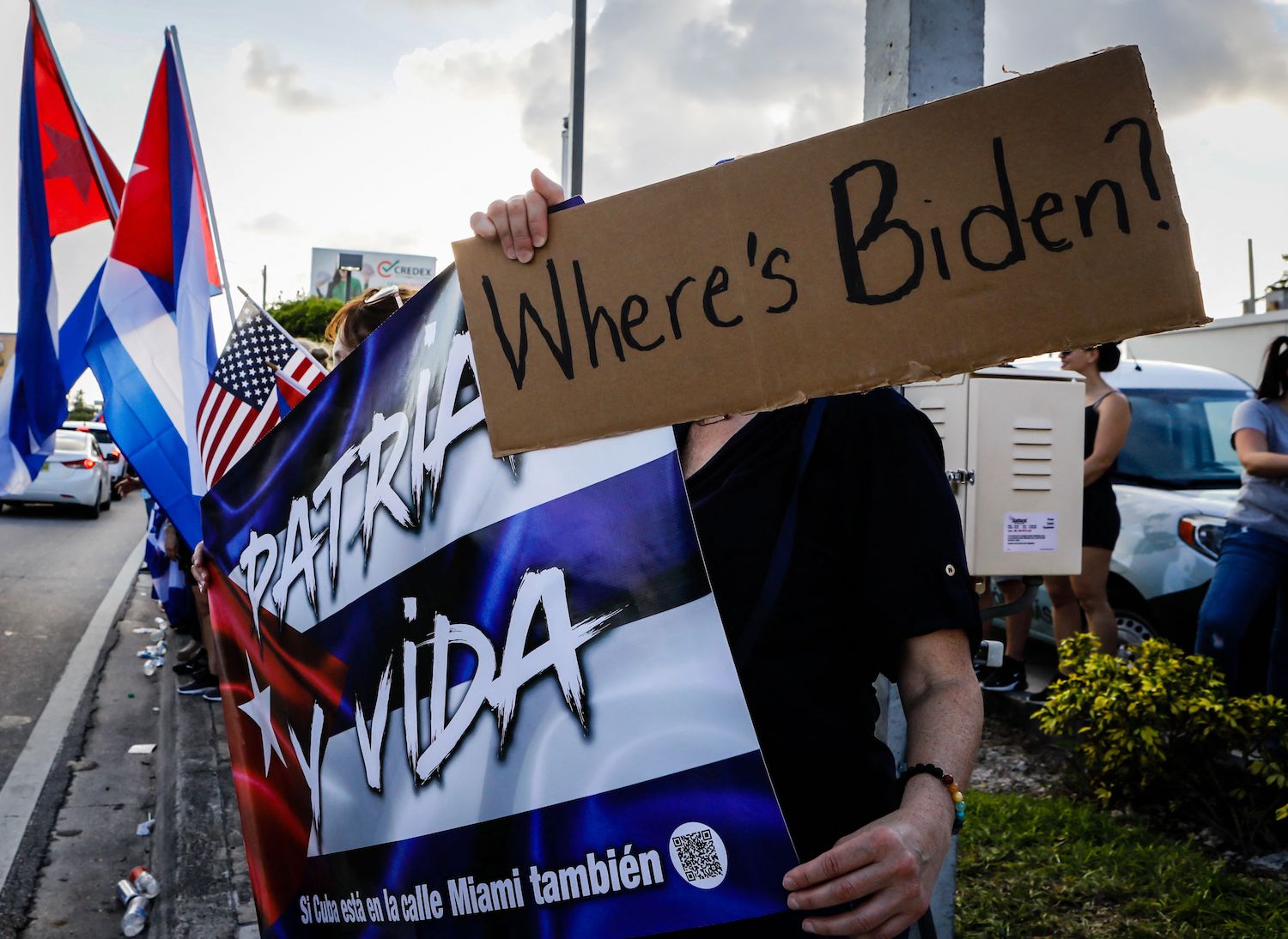