How Far Is Half a World Away?

The earth is 24,902 miles around at its widest point. The furthest apart any two points on earth can be is no more than half of that, 12,451 miles.

There are no two cities on earth that are exactly that far apart, but some come close. The distance between Wellington, New Zealand, and Paris, France, is the greatest, 11,791 miles, 660 miles short of being exactly half a world apart.

Rio de Janeiro, Brazil, and Tokyo, Japan, are also nearly half a world apart. They miss the mark by only 916 miles. 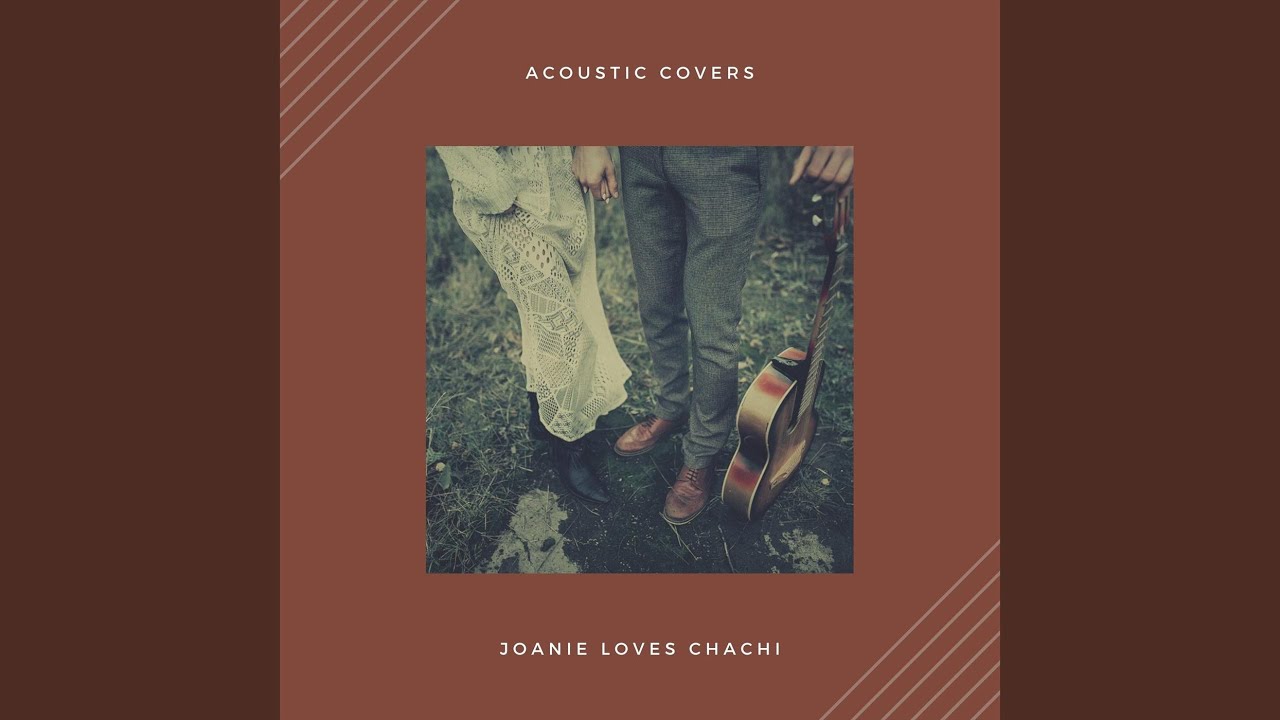 Measuring distances on a map can be deceptive, especially if you are trying to figure out driving mileage. On a map, the distance between New York and Los Angeles appears to be 2,451 miles.

Actually, using the most direct roads, it is 19 percent longer, 2,915 miles. Los Angeles and Mexico City appear to be 1,542 miles apart. Actual driving distance is 2,017 miles.