How Fast Did the Earliest Cars Go and When Did the Stanley Steamer Set a Speed Record?

Most early cars could barely beat a man on foot.

But the Stanley Steamer, invented by daredevil twin brothers Francis and Freelan Stanley, could go quite a bit faster.

In fact, the two men risked their lives regularly by partaking in knuckle whitening speed trials. 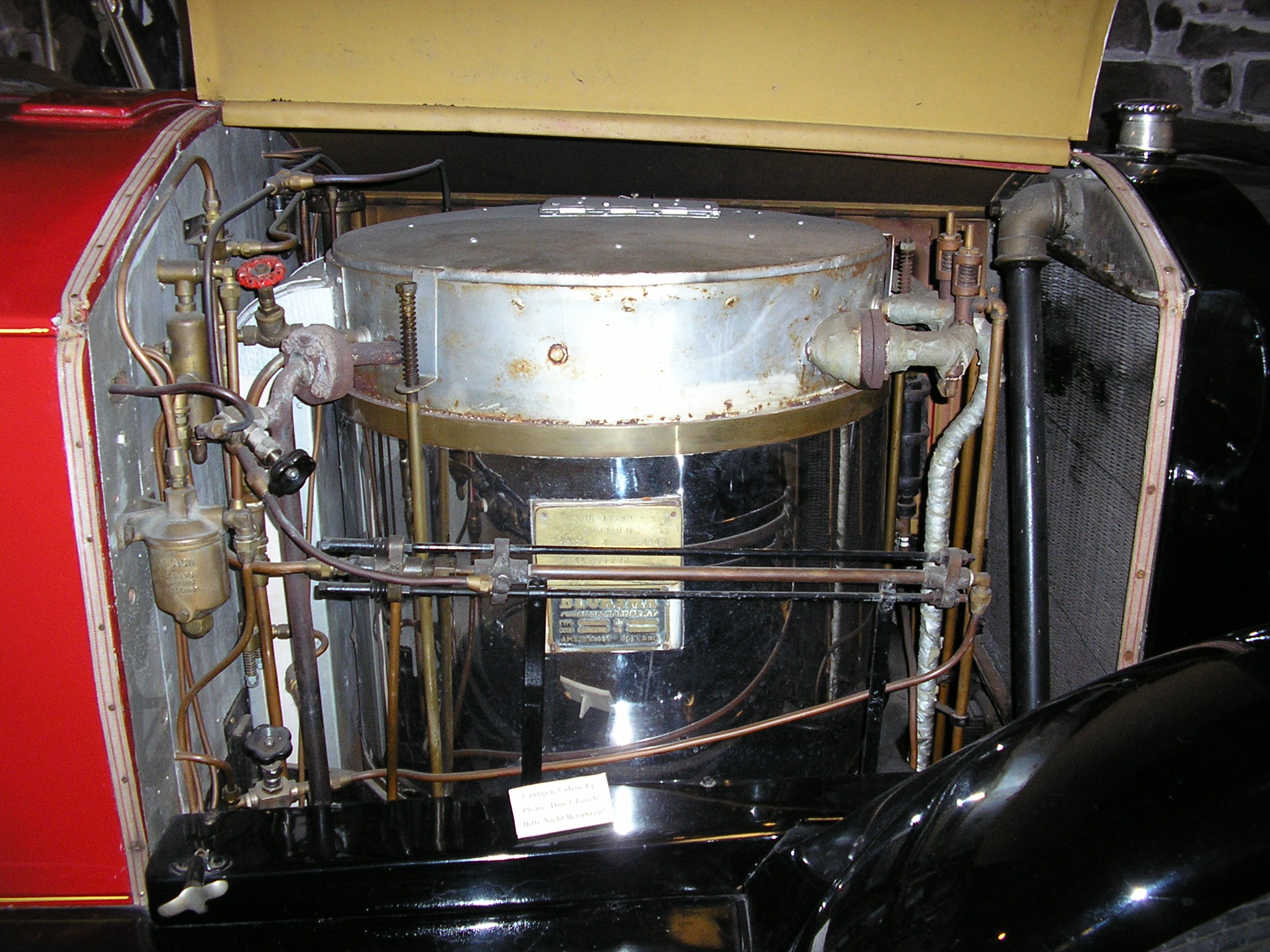 At a time when gas powered cars were rasping and backfiring at crawl speed, the two set a land speed record of 128 miles per hour on the hard packed sands of Ormond Beach, Florida, in their steam-powered vehicle.

They finally gave up speed trials for good when, on the next try, they attained 197 miles per hour and the car became airborne, flying for about 100 feet before touching down again on solid earth.

This was in 1906, just three years after the Wright brothers flew a comparable distance on purpose.

Miraculously, the car remained upright and the driver kept driving.