Who Invented The Stanley Steamer?

The Flying Tea Kettle was the nickname given to the Stanley Steamer, a steam-powered automobile, after it raced at an astonishing 127 miles an hour in January of 1906.

This speed was better than 20 miles an hour faster than anything that had ever been driven before. Driving on regular roads was done much more slowly. Speed limits ranged from five to ten miles an hour, and the police went to great lengths to try to catch motorists who went faster than they should.

Some policemen dressed up as laborers and pretended to be working on roads. If a car passed going too fast, they would suddenly become policemen again and give chase and a ticket. 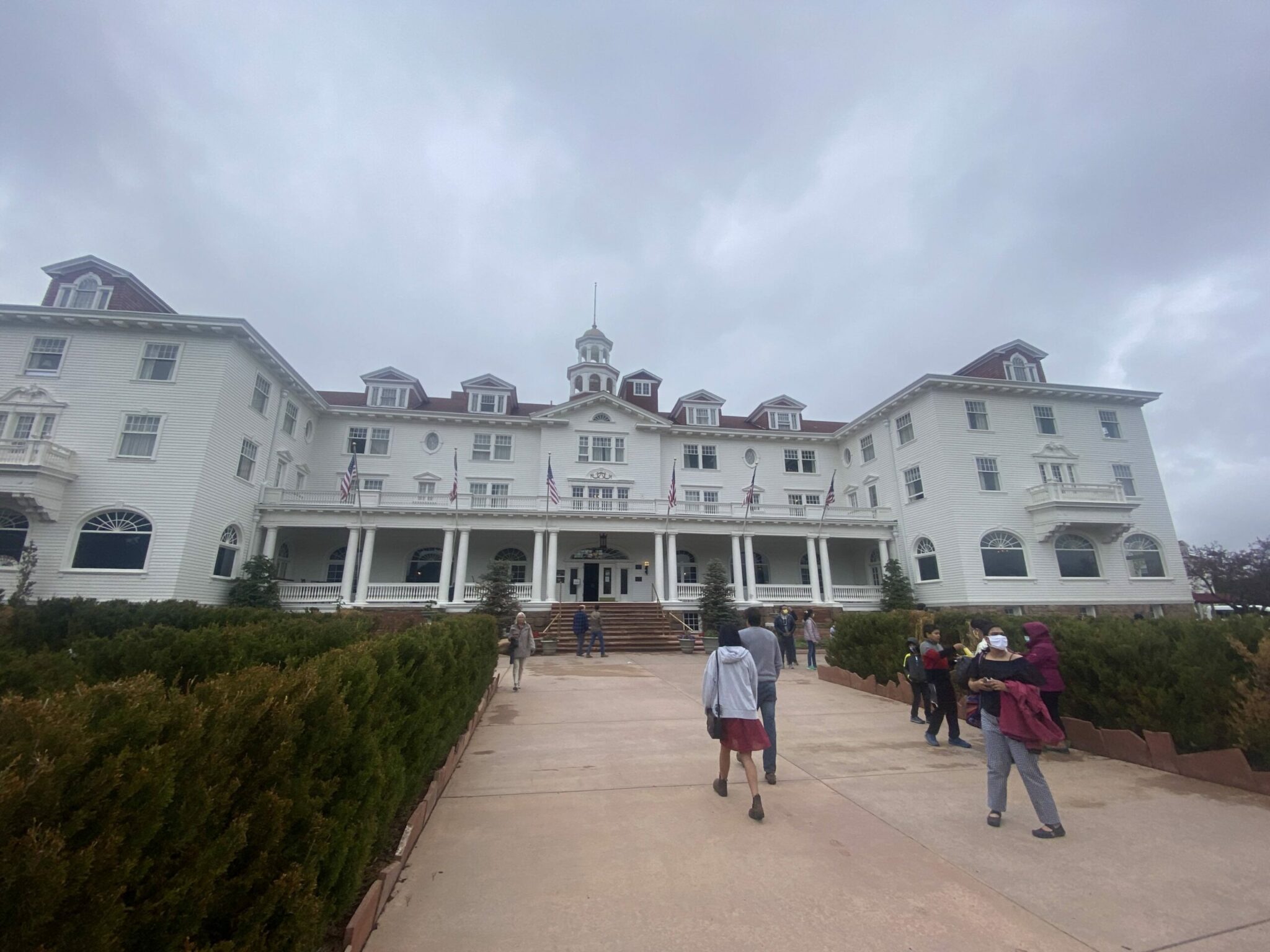 Of course, one of the reasons cars weren’t permitted to drive any faster was that they frightened horses. Many people were frightened of the sputtering, noisy contraptions, too. In 1896, there were only 30 or 40 cars in the United States, but by 1900, there were several thousand.

There were very few cars compared to the number of horses, but the automobile was an invention with a future. Bet you didn’t know that people who drove cars used to be called “autoneers!”