How had Rafael Trujillo come to power in the Dominican Republic?

Rafael Trujillo was trained by U.S. Marines during the occupation and backed by the United States during the early part of his reign of the Dominican Republic.

Later, the United States grew discontented with him. The CIA reportedly aided his assassination.

Trujillo waved to onlookers from the Plaza Hotel during a visit to New York City on February 22, 1953. Known and hated by many Dominicans for his brutal dictatorship, he was assassinated in 1961. 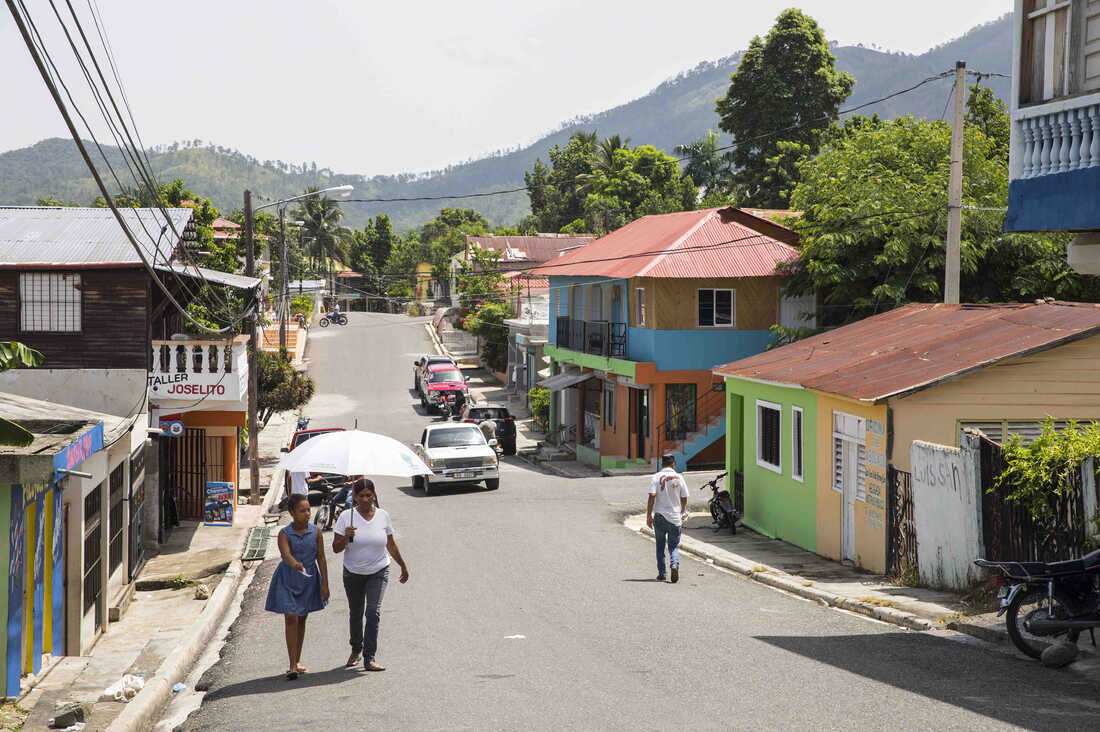