Who was Rafael Trujillo and When did El Jefe’s reign of the Dominican Republic end?

Known as El Jefe, or “the Chief,” Rafael Trujillo was the dictator of the Dominican Republic from 1930 to 1961.

He wasn’t always president, but he controlled whoever was president. He ruled like a gangster, outlawing opposition parties, torturing and killing dissidents, growing rich on public money.

He expanded the economy and modernized the country, but ordinary citizens did not benefit much: unemployment and poverty were rampant. 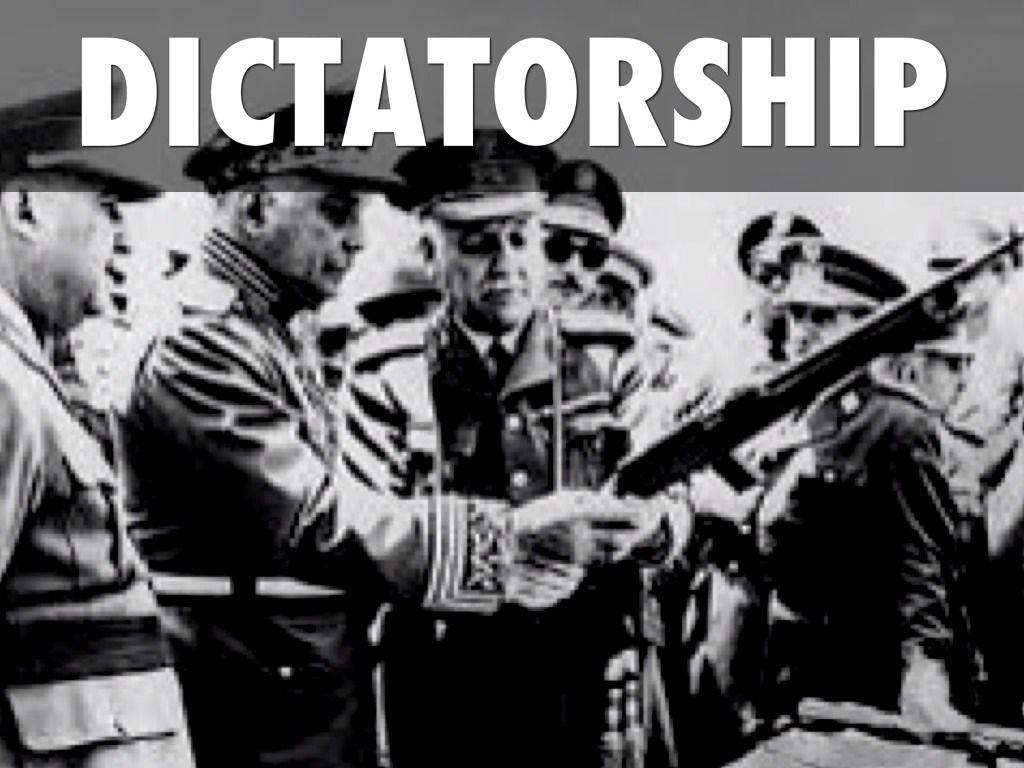 In a dispute with Haiti, Trujillo ordered the massacre of ten thousand Haitians. He was shot to death in his car by assassins in 1961.

Many breathed a sigh of relief when his brutal reign came to an end.