How have conditions in the Dominican Republic improved in recent years?

The Dominican Republic is no longer a dictatorship.

Presidents voted out of office have stepped down peacefully since 1978. But most of the country’s people are desperately poor.

Government officials are often corrupt. Everything from low sugar prices to hurricanes can create great hardship. Thirty percent of the people have no work. 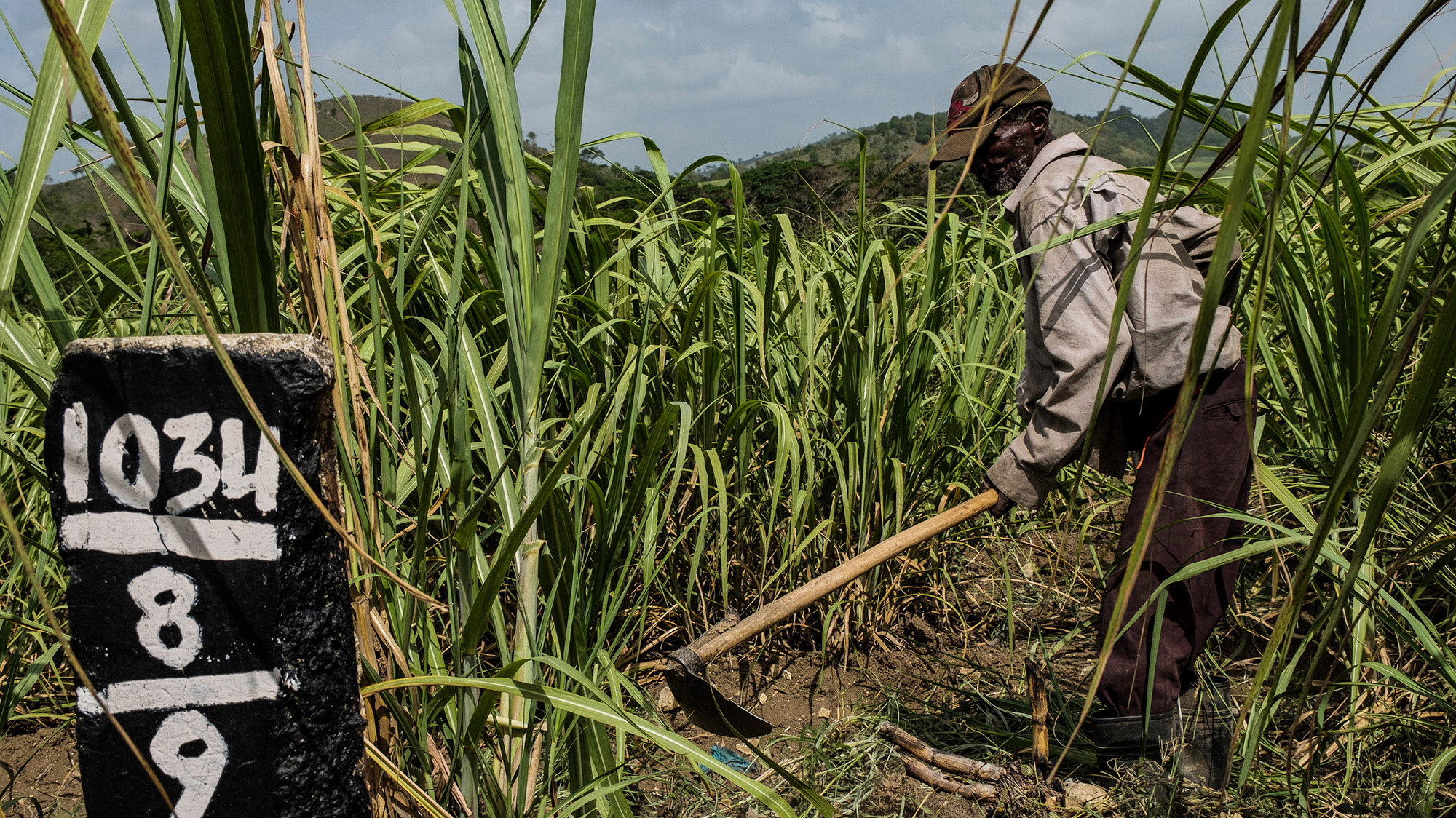 Under these conditions, Dominicans have been eager to immigrate to the United States. The only barrier has been U.S. immigration law.