What other country is located in Hispaniola besides the Dominican Republic?

The western third of the mountainous island known as Hispaniola is occupied by Haiti.

Back in the 1600s, France colonized the western part of Hispaniola while Spain was busy with the eastern part.

The French part was called Saint-Domingue, the Spanish part Santo Domingo. Spain officially ceded the western part to France in 1697. In 1795, having done little to develop the colony, Spain gave up the eastern part as well. 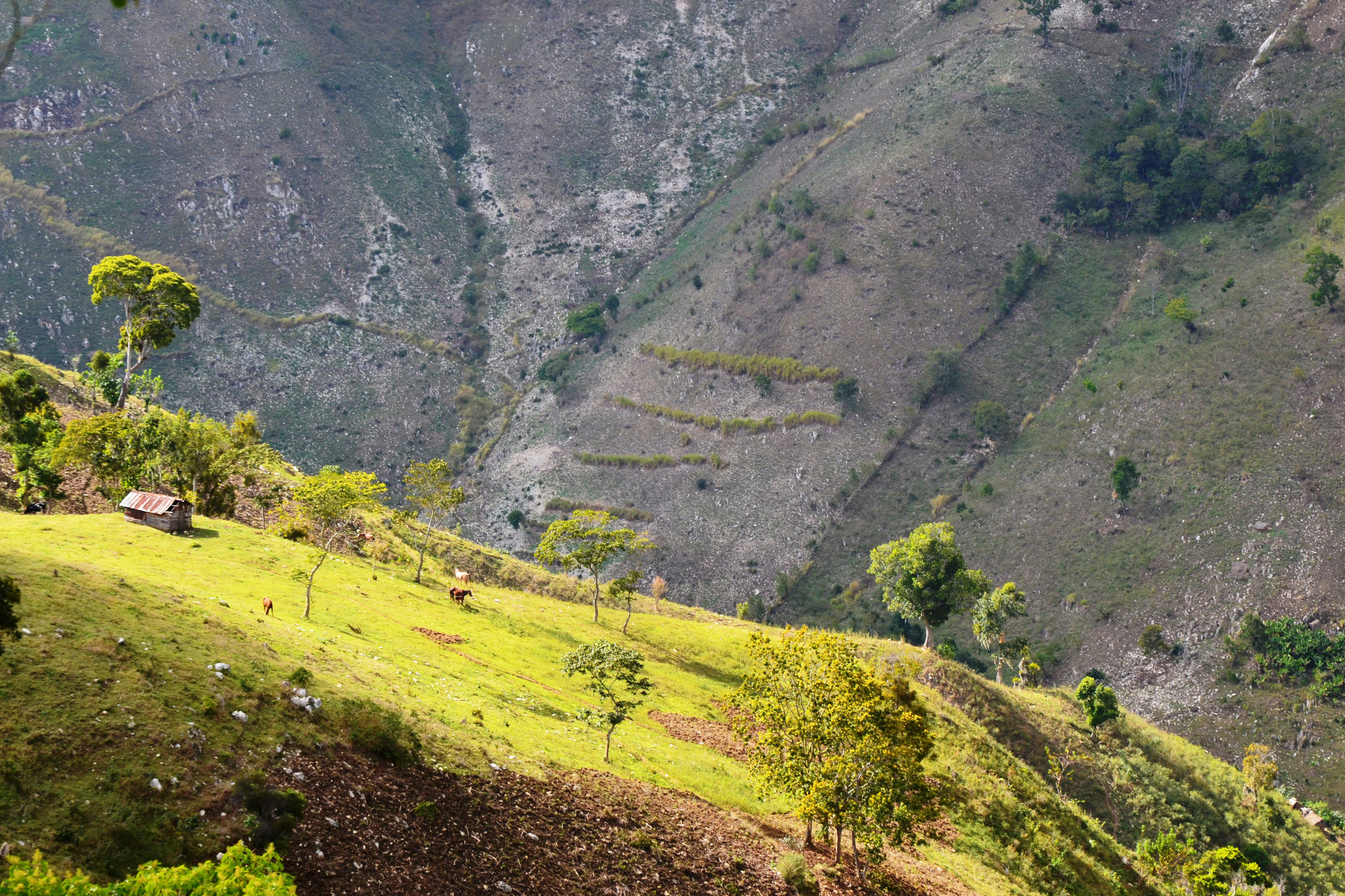 In 1804, Saint-Domingue became the independent nation of Haiti, from the Arawak name meaning “land of mountains”. It was only the second nation in the Americas to win independence, after the United States.

At the time, Santo Domingo was part of Haiti. But the cultures were so different, one rooted in France, the other in Spain, that Dominicans craved to be free of Haiti.

Except for a few years of Spanish rule (1861-1865), it has remained independent since, with Haiti as its next-door neighbor.

Founded by Christopher Columbus in 1496, Santo Domingo is the oldest surviving city of European origin in the Americas. Some say Columbus’s bones still rest there.