How High Would a Bullet Go If You Fired a Gun Into the Air and How Long Would It Take To Hit the Ground?

Firing handguns into the air is commonplace in some parts of the world and causes injuries with a disproportionate number of fatalities.

For a typical modern 7.62 millimetre calibre bullet fired vertically into the air from a rifle, the bullet will have a velocity of about 840 metres per second as it leaves the muzzle of the gun and will reach a height of about 2400 meters in some 17 seconds.

It will then take another 40 seconds or so to return to the ground, usually at a relatively low speed which approximates to the terminal velocity. This part of the bullet’s trajectory will normally be flown base first since the bullet is actually more stable in rearward than in forward flight. 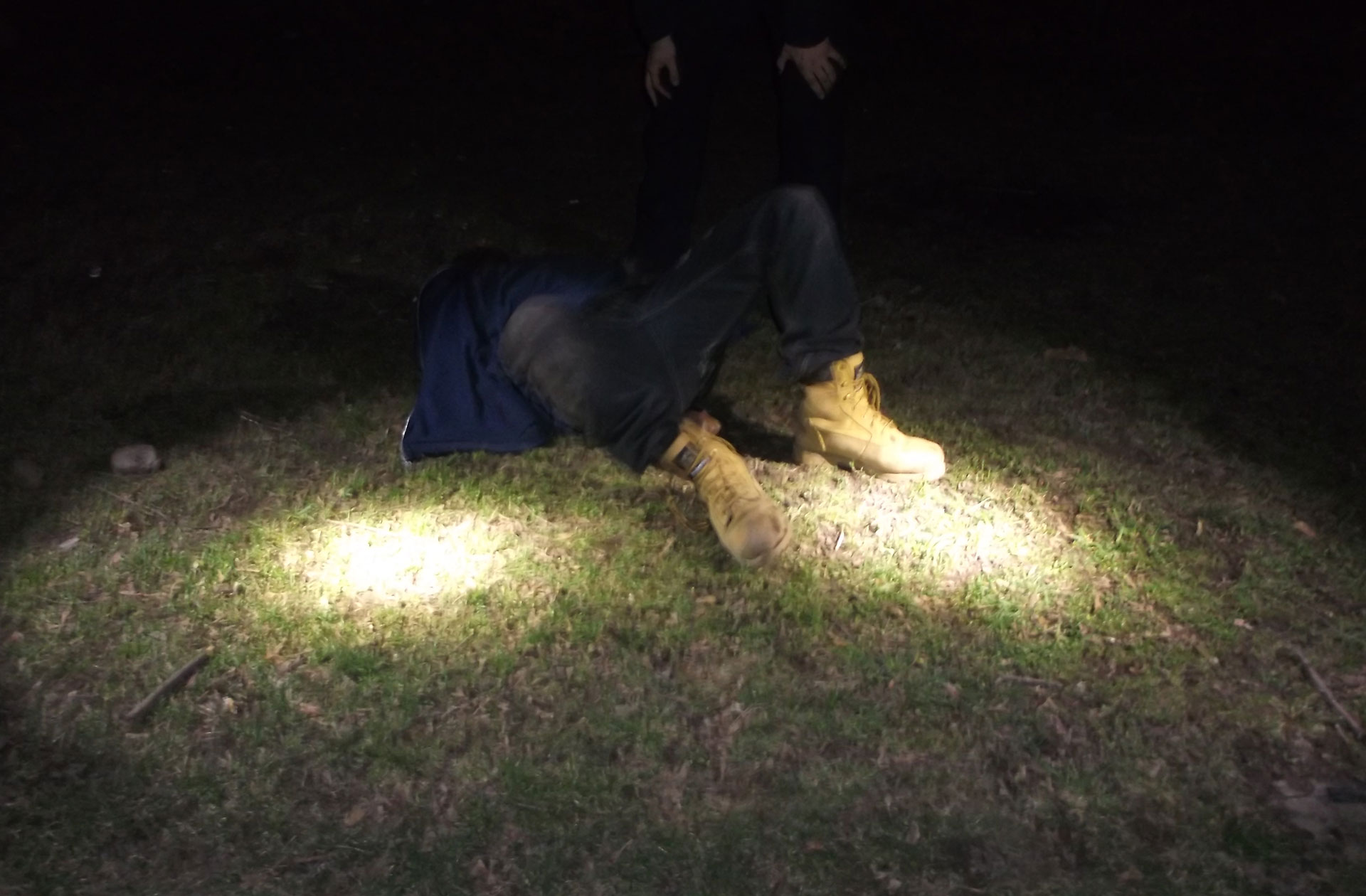 Even with a truly vertical launch, the bullet can move some distance sideways.

It will spend about 8 seconds at between 2300 and 2400 metres and at a vertical velocity of less than 40 metres per second. In this time it is particularly susceptible to lateral movement by the wind. It will return to the ground at a speed of some 70 metres per second.

This sounds quite low but, because of the predominance of cranial injuries, the number of deaths and serious injury as a proportion of the number of gunshot wounds is surprisingly high. It is typically some five times more than is observed in normal firing.

As might be expected, measurements of this kind are rather difficult and the above values come from a computer model of the bullet flight.

Different bullet types behave in different ways. A .22LR bullet reaches a maximum altitude of 1179 metres and a terminal velocity of either 6o metres per second or 43 metres per second depending upon whether the bullet falls base first or tumbles.

According to tests undertaken by Browning at the beginning of the century and recently by L. C. Haag, the bullet velocity required for skin penetration is between 45 and 6o metres per second, which is within the velocity range of falling bullets.

Of course, skin penetration is not required in order to cause serious or fatal injury and any responsible person will never fire bullets into the air in this manner.

John W. Hicks, in his book The Theory of the Rifle and Rifle Shooting, describes experiments made in 1909 by a Major Hardcastle who fired .303 rifle rounds vertically into the air on the River Stour at Manningtree. His boatman, probably a theorist unaware of the winds aloft, insisted on wearing a copy of Kelly’s Directory on his head.

However, none of the bullets landed within too yards, some landed up to a quarter of a mile away and others were lost altogether.

A .30 calibre machine gun was set up on a 10-foot-square stage in a sea inlet where the water was very calm, so that the returning bullets could be seen to splash down. A sheet of armour above the stage protected the experimenters. The gun was then adjusted to centre the groups of returning bullets onto the stage.

Of more than 500 bullets fired into the air, only four hit the stage at the end of their return journey. The bullets fired in each burst fell in groups about 25 yards across.

The bullets rose to approximately 9000 feet before falling back. With a total flight time of about a minute, the wind exerts a noticeable effect on the return point.

Many kids used to collect brass cartridge cases ejected from aircraft machine guns during the Battle of Britain for salvage. They drifted down slowly from the sky because, I guess, their mass to surface area ratio was low. However, they were still warm when I picked them up.

Accordingly, if the projectile is small, like a .303 bullet, it does nobody much harm when it lands. Like a mouse in a mineshaft, its terminal velocity is negligible.

However, if because of its mass the projectile has enough terminal velocity, it could kill you.