How Is Glass Made?

Before humans learned the secret of glassmaking, nature was the world’s only glassmaker. 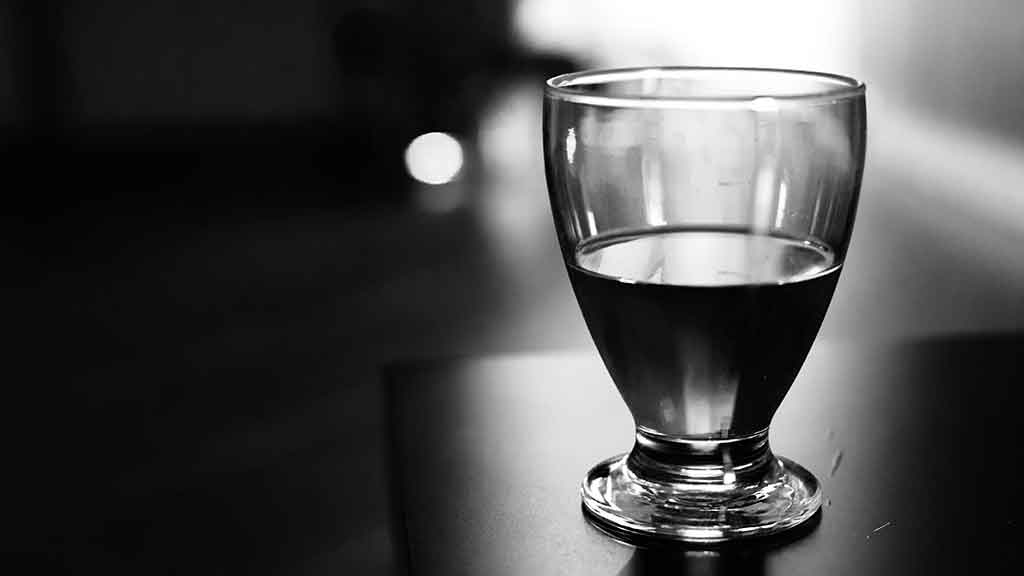 Lightning striking sand melted it into long, thin tubes of glass, and volcanoes erupting melted rocks and sand into glass.

The earliest glass made by humans was probably a glaze on ceramic pottery made somewhere around 3000 B.C.

Today, three inexpensive ingredients, sand, soda ash, and lime, are melted together to make glass. This is done in large furnaces at high temperatures until the mixture become a syrupy mass. When this syrup cools, it is glass.

When glass is in a melted state, it can be shaped by many methods, but the most common are blowing, pressing, and drawing.

Blowing is the oldest method of working with glass, dating back thousands of years. A ball of molten, or melted, glass is put on the end of a hollow iron pipe, and a worker blows gentle into the pipe (much like the way you blow soap bubbles) until the glass takes the shape and thinness the blower wants.

During this process, the glass is constantly reheated to keep it soft and workable.

When the glass is shaped to the blower’s satisfaction into a bottle or a vase, it is broken from the pipe. Although glass blowing by hand is still done today, it can also be done by machine.

In the pressing method, a hot glob of glass is dropped into a mold, then pressed with a tool, so the glass fills the inside of the mold. Ashrays, baking dishes, and glass containers are made this way.

The drawing method shapes glass flat, as for windows and mirrors, or into tubes, as for fluorescent lights, TV tubes, and laboratory equipment. To make flat glass, first the melted glass is drawn into a tank of melted tin. The tin’s perfectly smooth surface forms a smooth layer of glass as the glass floats on top of the tin.

To make glass tubing, a stream of molten glass is drawn around the inside of a cylinder. As the cylinder rotates, air is blown through it, forming a continuous tube out of the glass.

No matter which method is used, the glass must still go through a process called annealing. In annealing, the glass is reheated and gradually cooled to restore its strength and prevent its shattering.

Tempering is also used to strengthen glass. In tempering, the glass is reheated, then chilled by sudden blasts of cold air.

This process should not be confused with another method called lamp working, in which finished glass tubes are heated over a blowtorch, and as the glass worker bends, twists, and stretches the glass, he can create miniature animals, ships, and baskets.

Banks, tanks, aircraft, and some government cars have glass so thick and with so many layers that it can stop a bullet even at close range.