How Are Raisins Made?

Ever since the ancient Egyptians first discovered that drying grapes preserved them, improved their flavor, and made them sweeter, people have been enjoying raisins.

Most raisins today are made from seedless grapes which grow on vines in large grape orchards. Each grape vine, with the proper care, can produce fruit for 100 years. After the grapes ripen on the vine, they are picked, either by hand or machine. They are then placed on heavy brown paper laid on the ground between the vines. There, they are left to dry in the sun for 10 to 15 days.

Now dried, the raisins are stored for several days in large bins, called sweat boxes, to control their moisture. The grapes-turned-raisins are next sent to packing houses to have their stems removed, to be washed, and then packed. 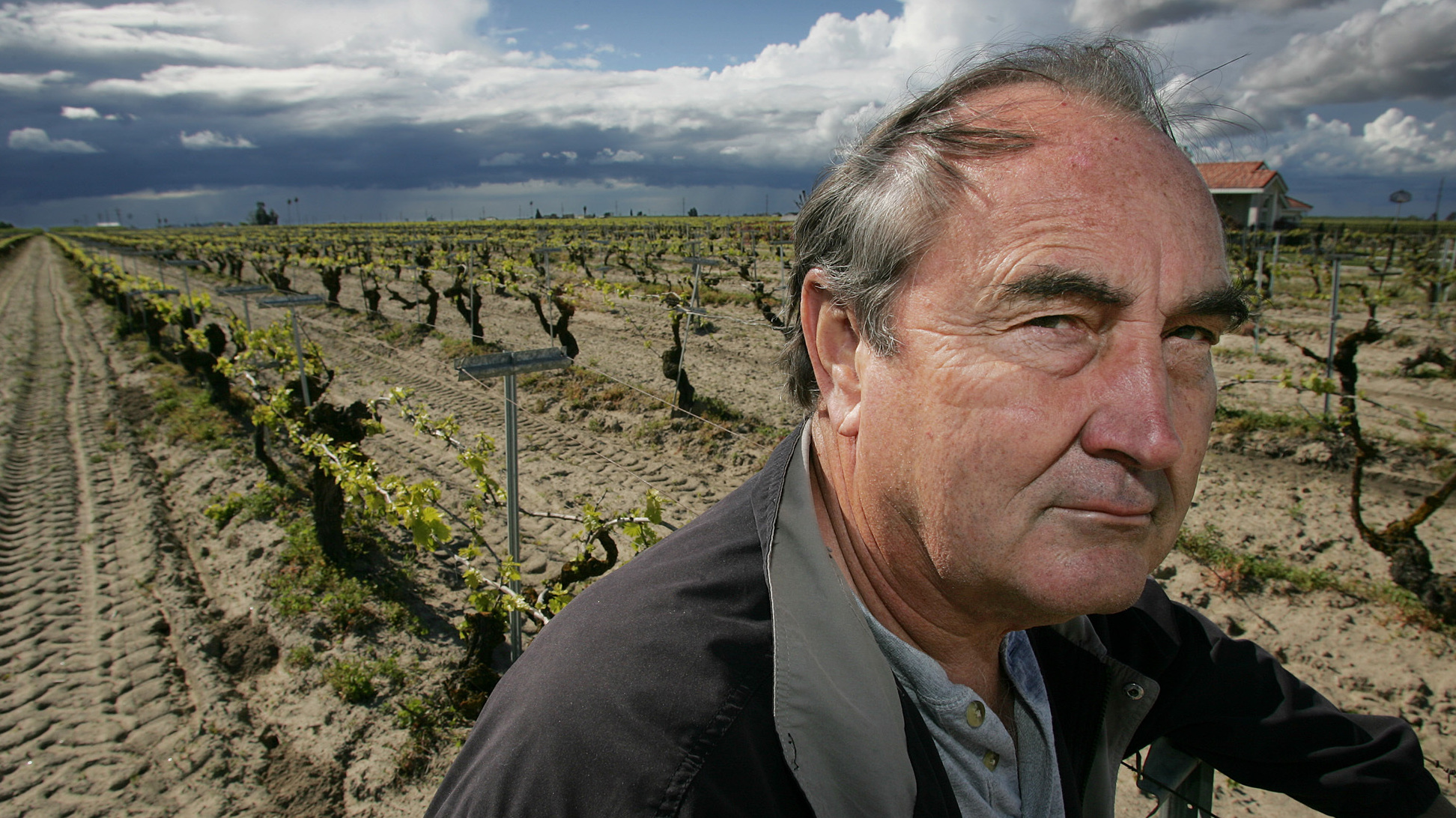 Raisins with seeds go through an additional machine in which rubber rollers gently press out the seeds and carry them away.

Raisins were considered such a delicacy to the ancients that the Bible even tells of an Israelite who paid his taxes to King David with raisins!