How Is It Possible To Stand an Egg On Its End During the Equinox and Where Did the Theory Come From?

It is possible to make an egg stand on its end during the Equinox.

But anyone who can stand an egg on end at that time can probably do it at any other time as well.

The theory is that it is possible to stand an egg on its end during the vernal and autumnal equinoxes, the two days of the year when the sun is directly above the equator. 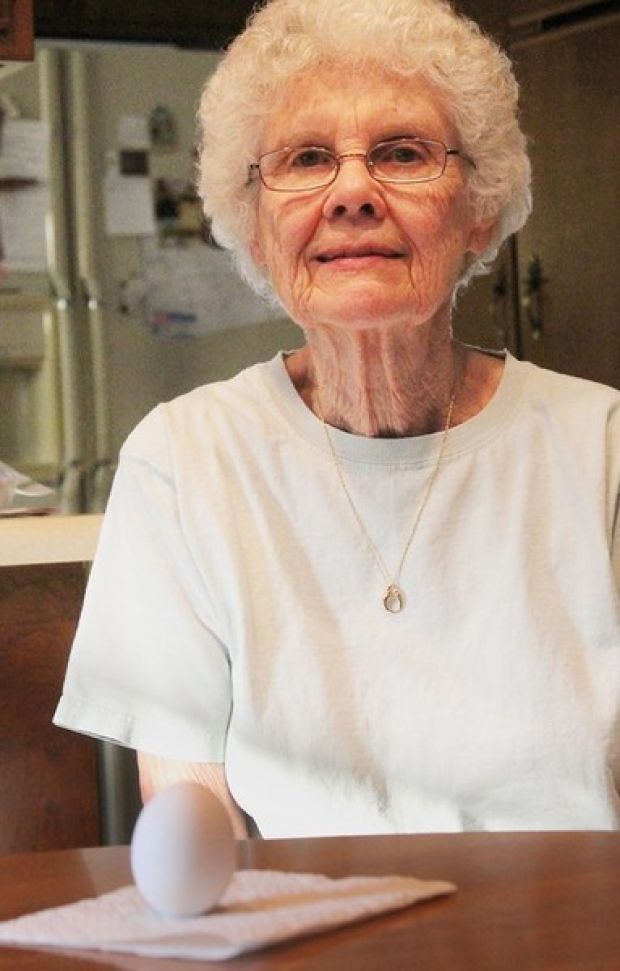 At these times, so the theory goes, the tidal gravitational force due to the sun is directed vertically, facilitating the balancing of an egg on its end, but only if the egg is at the equator.

However, this effect is too small to be noticed in kitchen experiments where such other factors as air pressure, friction, light winds, vibration and the shape and texture of the egg and the balancing surface come into play.

In any event, the tidal force exerted on the egg by the moon would be much greater than that due to the sun.