How Is The Continental Shelf Formed?

The continental shelf is part of each continent that is submerged under the sea beyond the coast line, and was part of the continent during the glacial periods.

The three major oceans of the world can be very deep, in some places as deep as six miles! But near the coast of a continent, such as North America, the water is shallow and gradually gets deeper and deeper at an average depth of 656 feet.

That may sound deep, but it isn’t when compared to the rest of the ocean. This shallow section around the continents is called the continental shelf, and you can see why you’d have trouble sitting a pot of flowers on it! 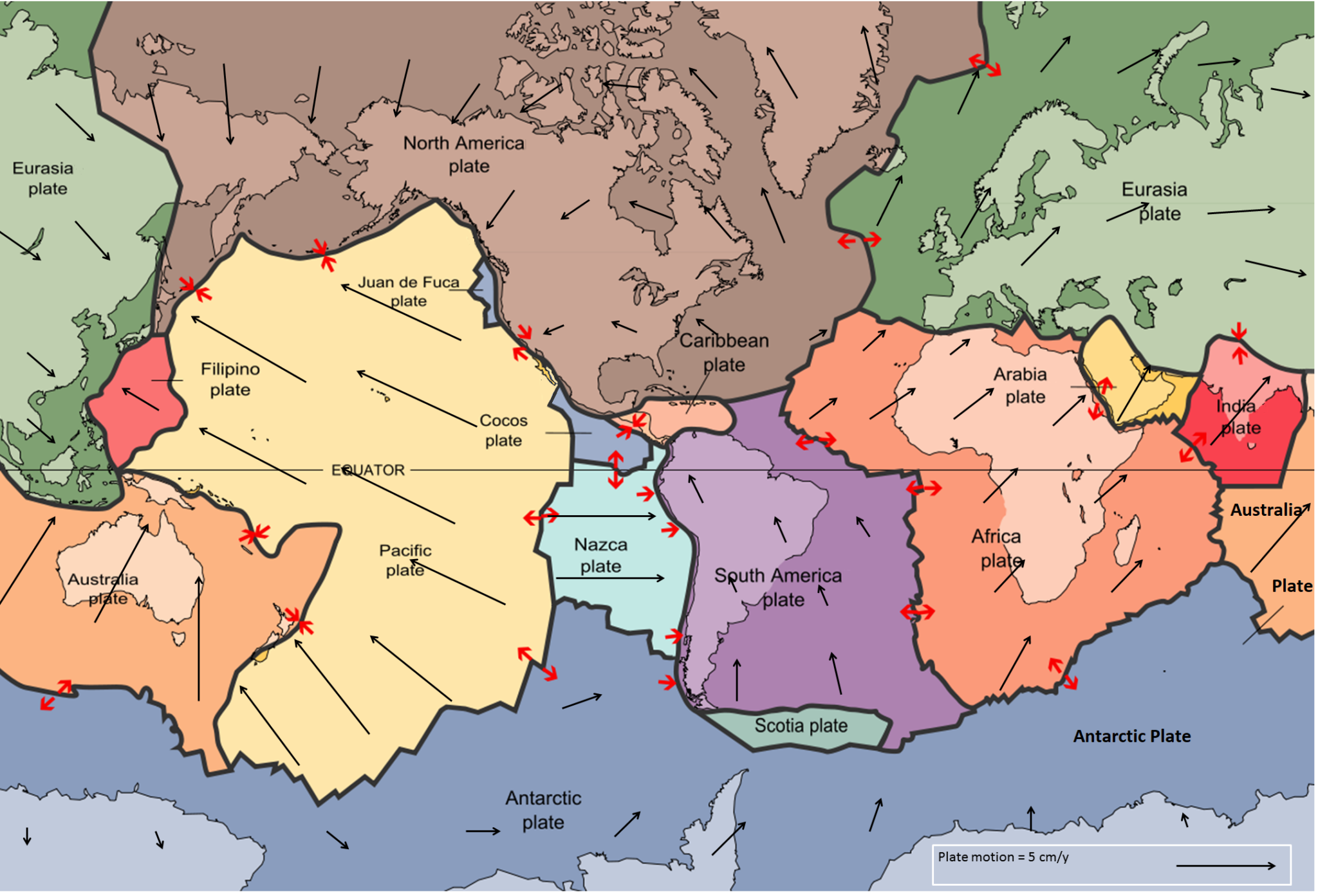 Beyond the shelf, the floor of the ocean falls away sharply, and only two to four miles offshore the water can easily reach a depth of 4,000 feet. This is called the deep seabed. But the ocean floor isn’t like a big tabletop.

There are deep trenches that drop way below this level, as far as 6.2 miles, and there are mountains that reach so high they appear as mountains above the sea level, like Hawaii’s great volcano Mauna Loa.

Three-quarters of the surface of the earth is covered by oceans. The very biggest of these is the Pacific, followed by the Atlantic and then the Indian.