The Continental Divide is the top, or crest, of the Rocky Mountains.

The Continental Divide stretches from New Mexico all the way up to Alaska. 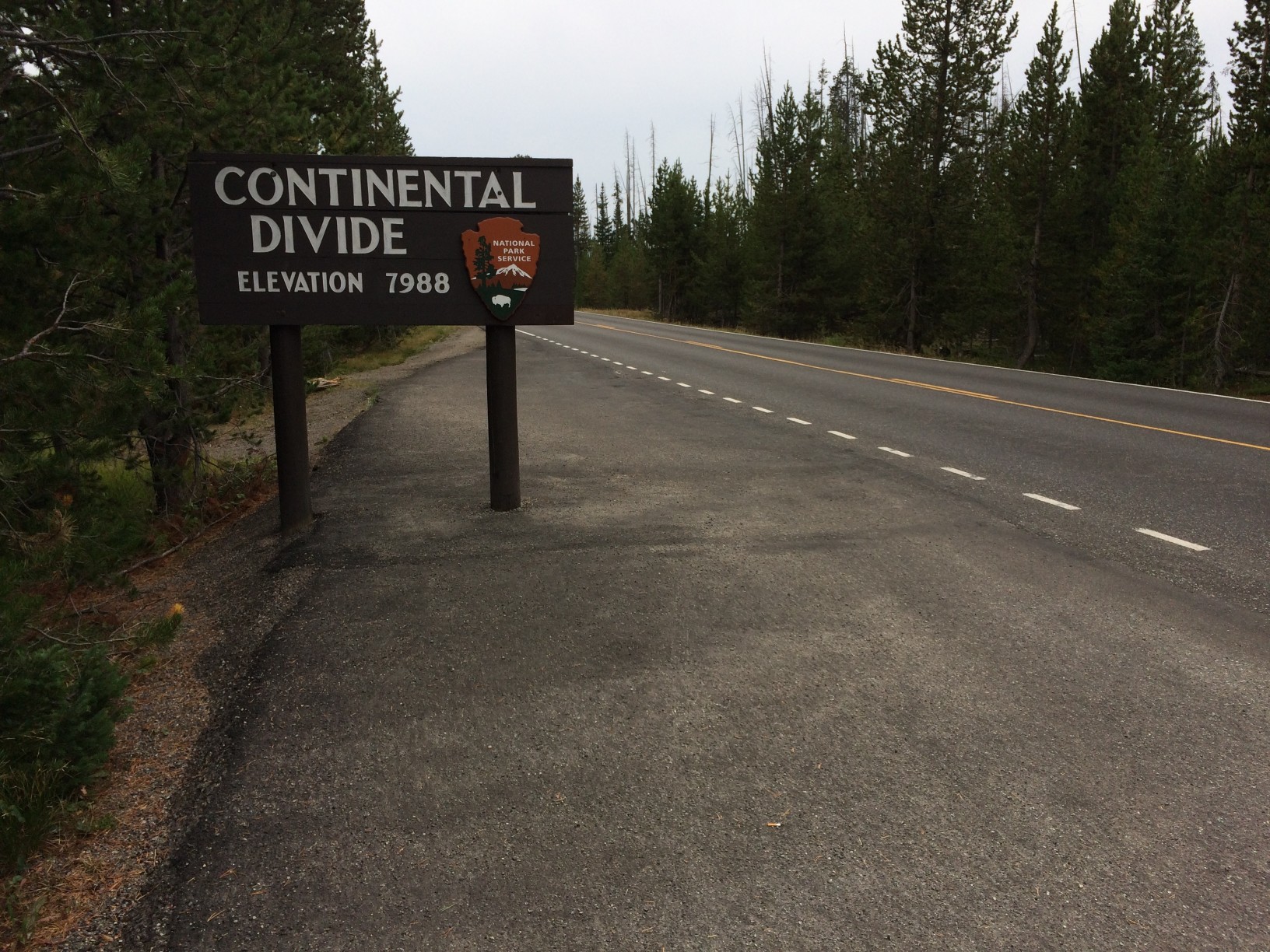 The Continental Divide is marked on maps with a thick black line.

All rivers east of the divide flow toward the Atlantic Ocean or the Gulf of Mexico; all rivers and streams to the west flow to the Pacific Ocean.