What Is the Most Powerful Geyser In the World?

Steamboat geyser, which can hurl its super hot water 300 feet in the air, is one of two geysers that seem to be tied for this title of most powerful geyser on earth. 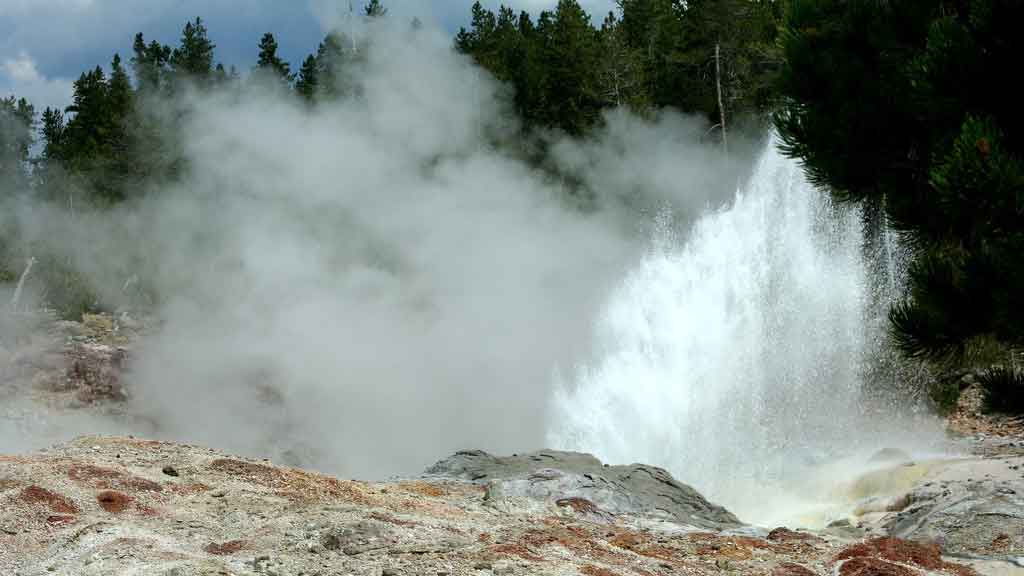 Steamboat geyser is located in Yellowstone National Park. The only trouble with Steamboat is that, unlike Old Faithful, which erupts on an average of every 65 minutes, nobody knows when Steamboat is going to blast off. 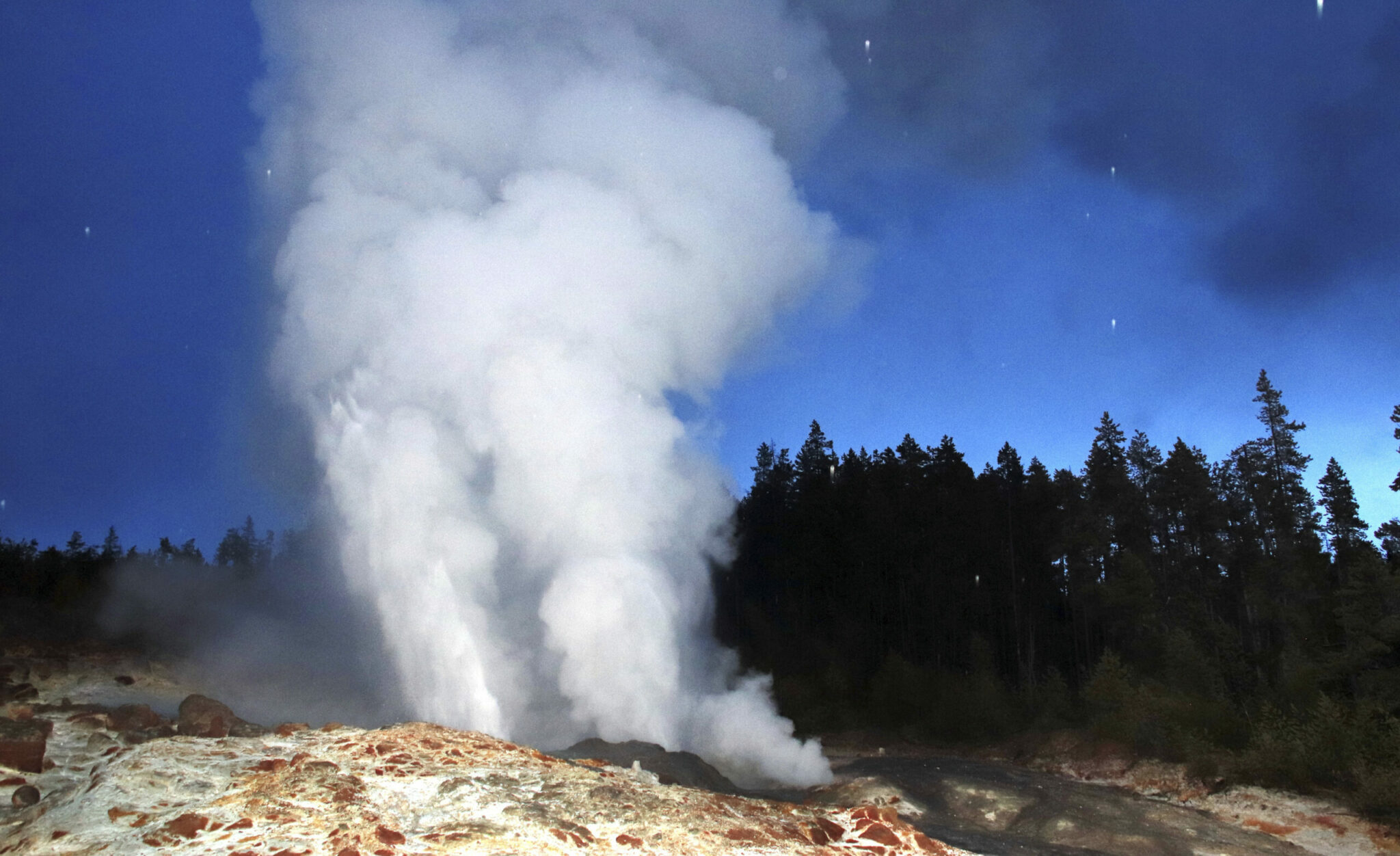 Sometimes it doesn’t go off for years. And sometimes it goes off several times in one year. When it does erupt, it makes a tremendous noise that can be heard for miles. After the water spout has finished blowing out, live steam shoots out of the ground, sometimes for a whole day.

The other huge geyser is located in the Central American country of Costa Rica. The geyser shoots out of the center of a mud lake located in the crater of Poas Volcano.

The most powerful single geyser eruption in modern times took place in 1909, when the Waimangu geyser in New Zealand blew to more than 1,000 feet.

It hasn’t been heard from since.