What Nation Has Had 11 Governments in 12 Years?

From the 17th to the 19th centuries, the Abomev Kingdom flourished in what is now the nation of Benin. European traders often visited the region.

In 1851, an Abomev chief signed a treaty with France, allowing the French to build a settlement along the coast. By 1904, France had taken control of most of the Abomev territory.

In 1960, France granted independence to the nation of Dahomey. In 1975, the country was renamed Benin, after a tribe, the Beni. who once ruled the region. 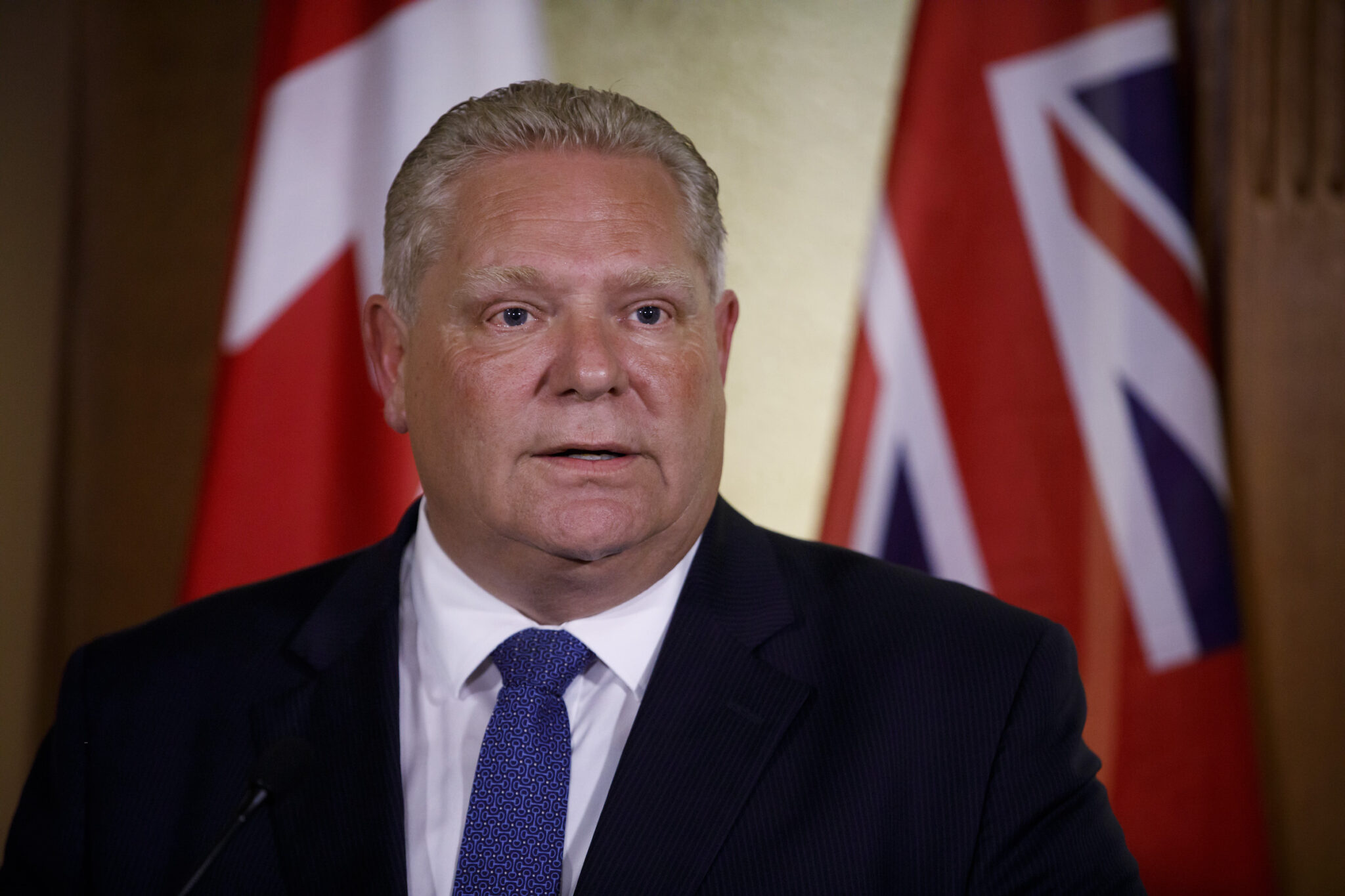 Benin is a narrow country wedged between Nigeria and Togo. About the size of Pennsylvania, Benin is one of the poorest nations on earth. In the 1980s, more than three-quarters of the country’s 3.4 million people lived in absolute poverty.