How Is the United States Affected By El Nino and La Nina Climate Patterns?

El Nino and La Nina cause extreme weather such as floods and droughts in many regions of the world. 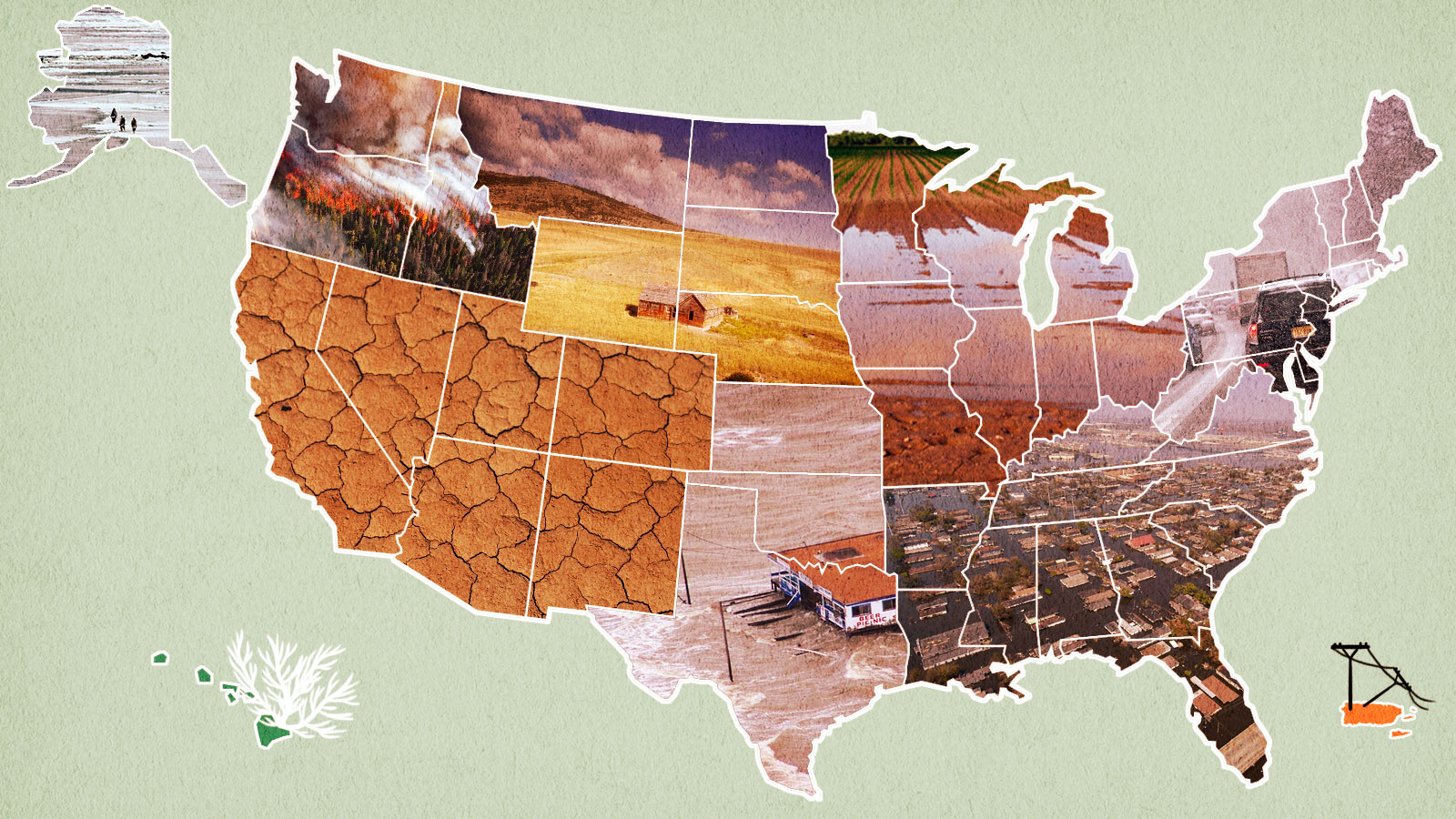 The countries that are the most affected border the Pacific Ocean and are dependent upon agriculture and fishing.