El Nino refers to a cycle that occurs every few years in which warm water accumulates in the eastern part of the Pacific Ocean around the equator.

Some scientists think this cycle may be caused by changes in trade wind patterns.

During an El Nino year, places such as Australia, North America, South America, and Asia experience drastic changes in precipitation, leading to both droughts and flooding. 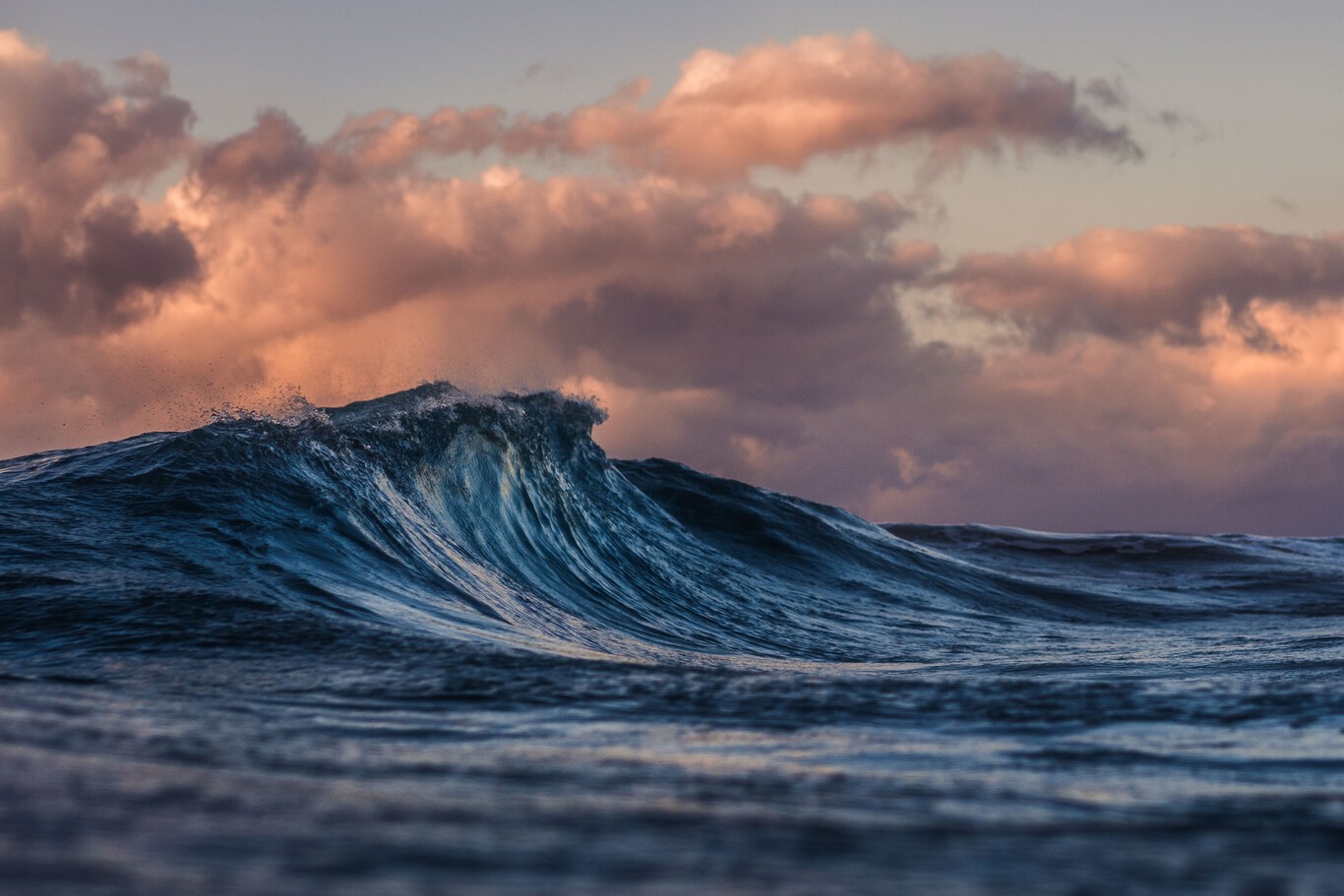 The name El Nino means “the Child” in Spanish and refers to the baby Jesus.

Over the past 50 years or so, most El Nifio events have begun in December or January, around Christmas time, which celebrates Jesus’ birth.

The weather changes it causes are usually opposite from those of El Nino.

Neither appears to be related to global warming; in fact, most scientists believe El Nirio and La Nina events have been happening for hundreds of years.