How Is Wind Power Being Used To Generate Electricity In the United States Today?

Wind power is used to generate electricity mostly in the western part of the United States.

The federal government has set a goal to use wind power to produce at least 5 percent of the nation’s electricity by 2020.

Large-scale wind farms are operating in California, Texas, Minnesota, Iowa, Wisconsin, Colorado, and Oregon, and several other states are experimenting with this nonpolluting method of energy production. 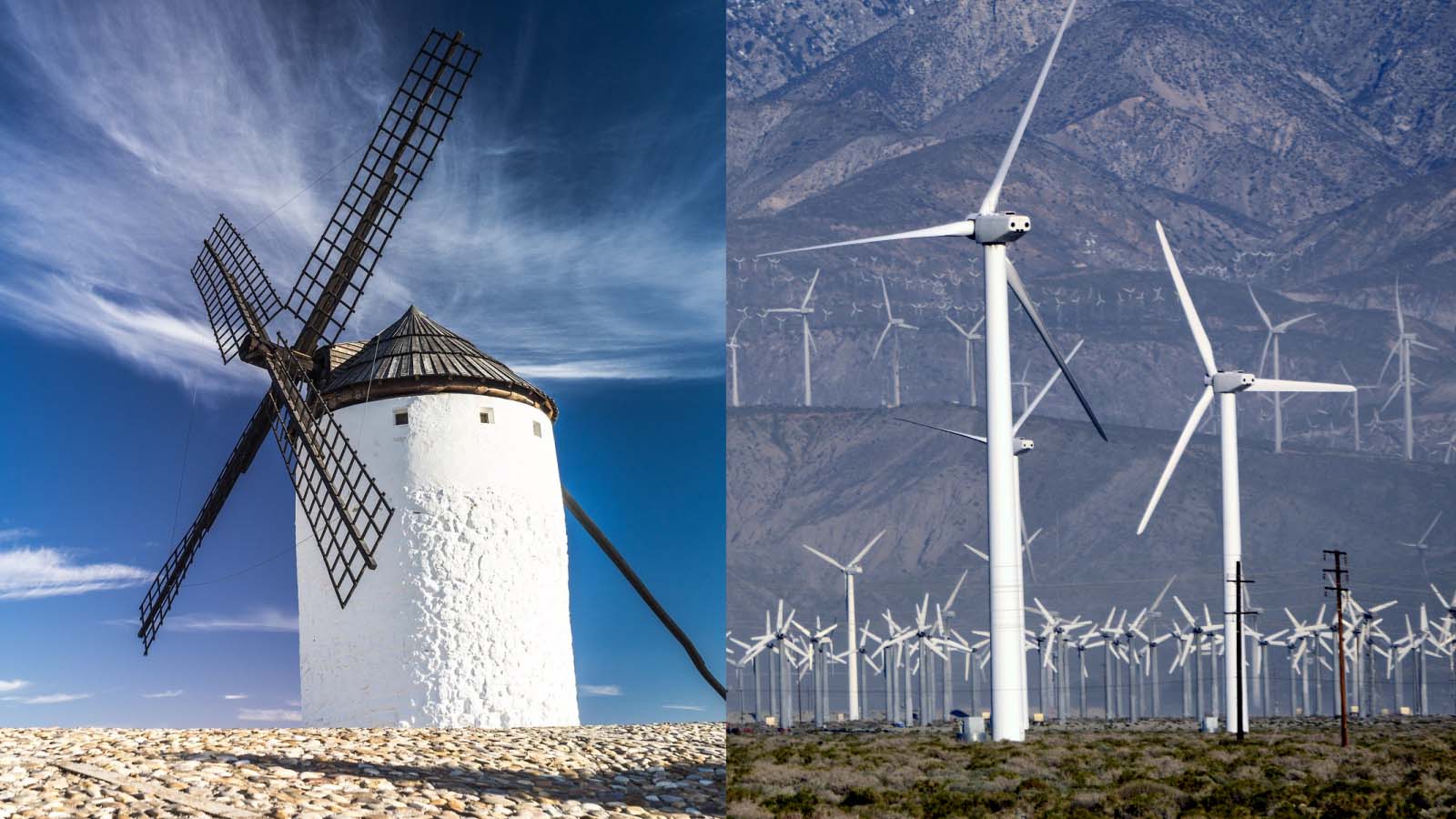 In all, about 13,000 windmills were generating electricity in the United States in 2000.

One of the largest wind farms is near Storm Lake, in northwestern Iowa.

It uses 257 wind turbines, tall towers with propeller-like blades at the top, to convert the kinetic power of the wind into mechanical power, which generators then convert into electricity.

This electricity is then transferred to a local utility grid for use by customers.