Which U.S. States Produce the Most Energy Resources and How Much Electricity Is Generated Using Coal?

Wyoming, West Virginia, and Kentucky produce most of the coal in the United States.

Natural gas comes mainly from Texas, New Mexico, Wyoming, and Oklahoma as well as from federal offshore sites in the Gulf of Mexico.

There are huge reserves of natural gas in Arkansas and Oklahoma. 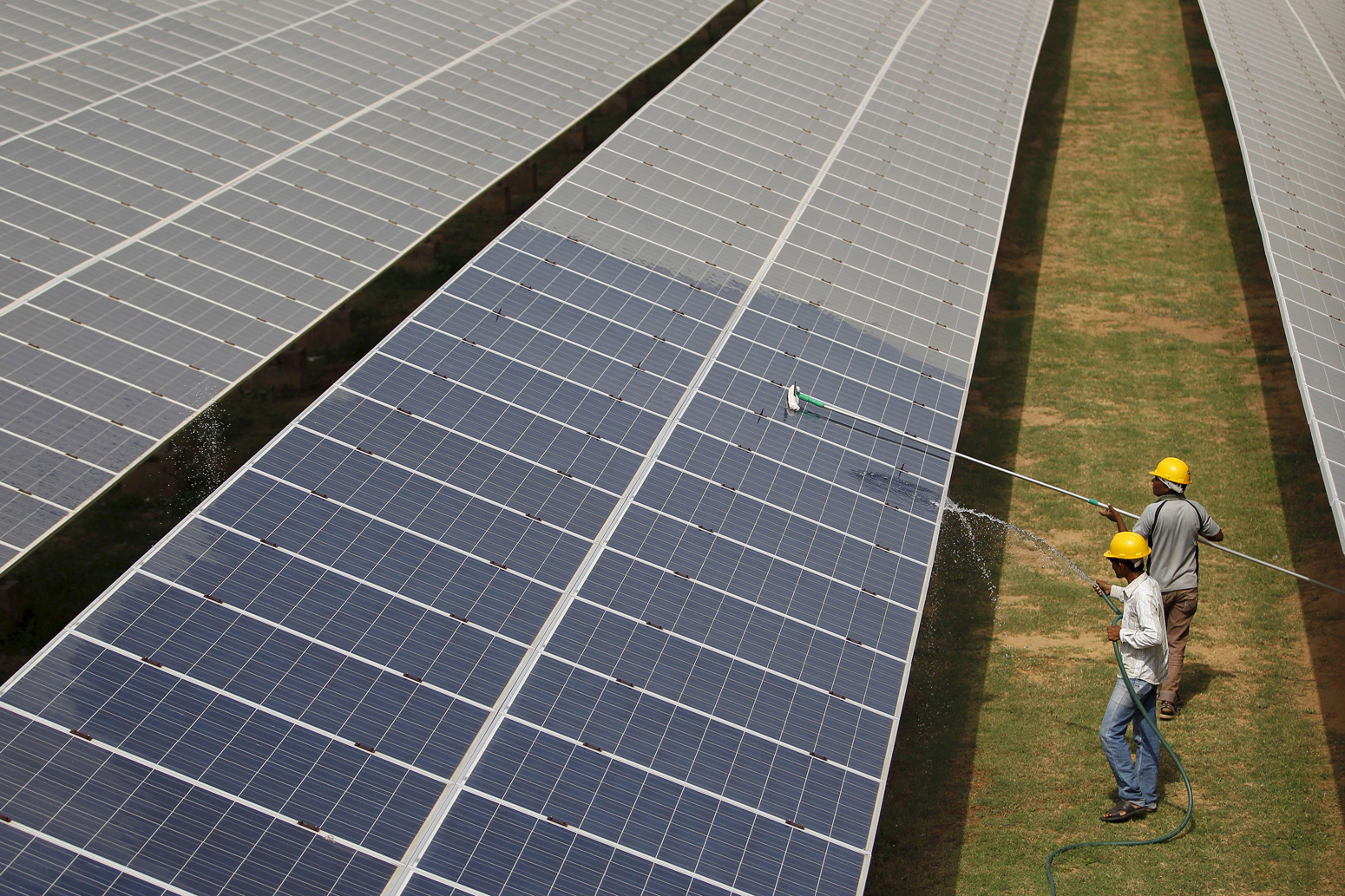 More than half of U.S. electricity is generated using coal, and almost a fourth of U.S. homes are heated with natural gas.

Coal is the largest source of energy for the generation of electricity worldwide, and is one of the largest worldwide sources of carbon dioxide emissions.