How long are Tarahumara Footraces and Why do runners hang animal claws on their belts?

Despite the influences of white farmers, ranchers, and missionaries, the Tarahumara tribe of northern Mexico still live much as their ancestors did.

One of the many features of their traditional culture that remains alive is the footrace. During these tests of endurance, participants might run as far as 100 miles over rough, mountainous terrain.

Runners often wear belts from which animal claws and small metal objects are strung so that the noise made as the objects clank together will help keep them alert. 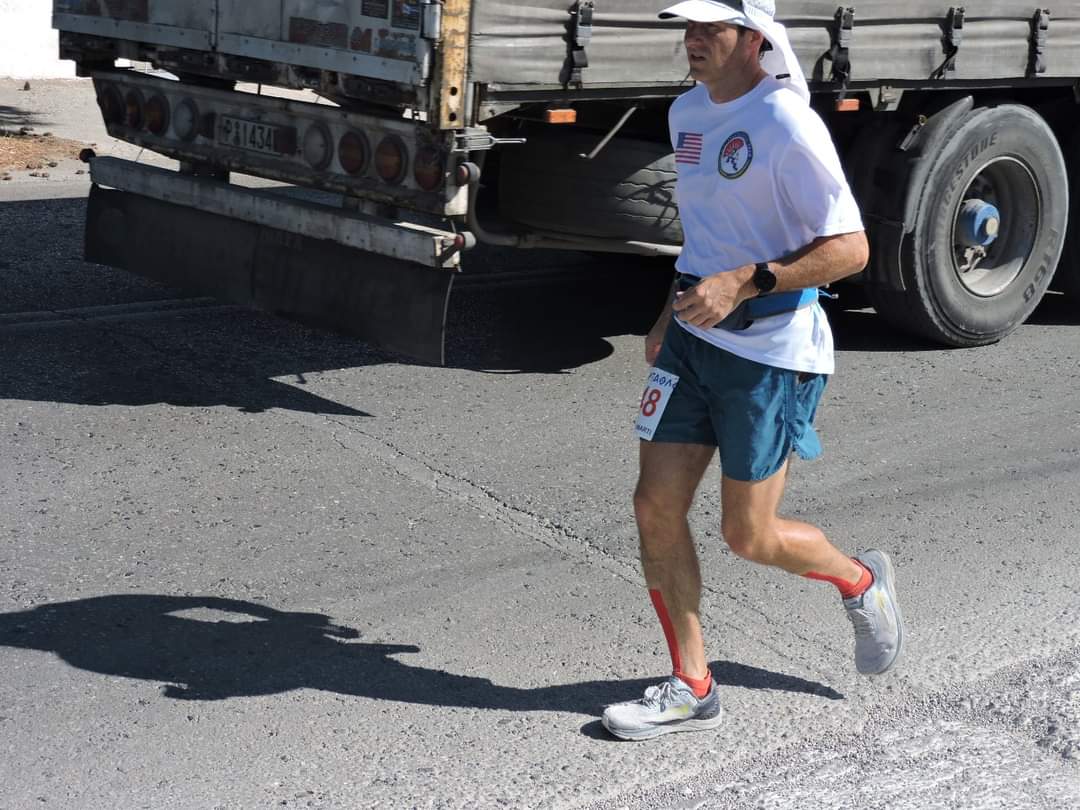