How Long Can You Expect To Live? 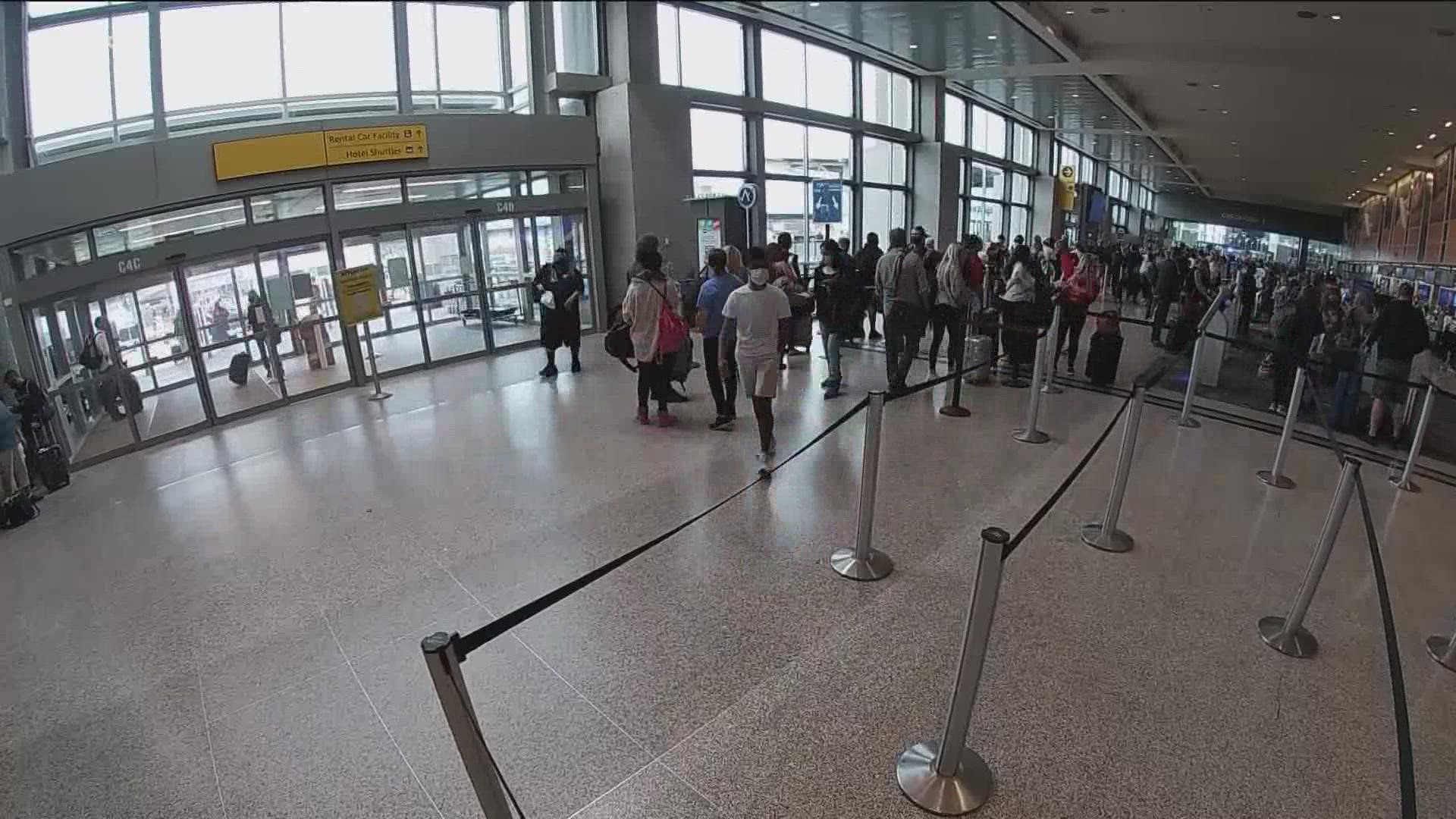 The country with the greatest life expectancy for its people is The Netherlands, with an average life span of 75.3 years for both sexes; while the lowest life expectancy is in the African country of Angola, where the average is only 38.5 years!