Why Do People Have Eyebrows, Why Are Eyebrows Important, and What Happens If You Had No Eyebrows?

Some people have alopecia, so they don’t have eyebrows.

In warm weather, sweat runs into their eyes and makes them sore; in wet weather they have to keep wiping the rain out of their eyes.

Your eyebrows divert sweat droplets and raindrops from running directly into your eyes. You would be very uncomfortable without them. 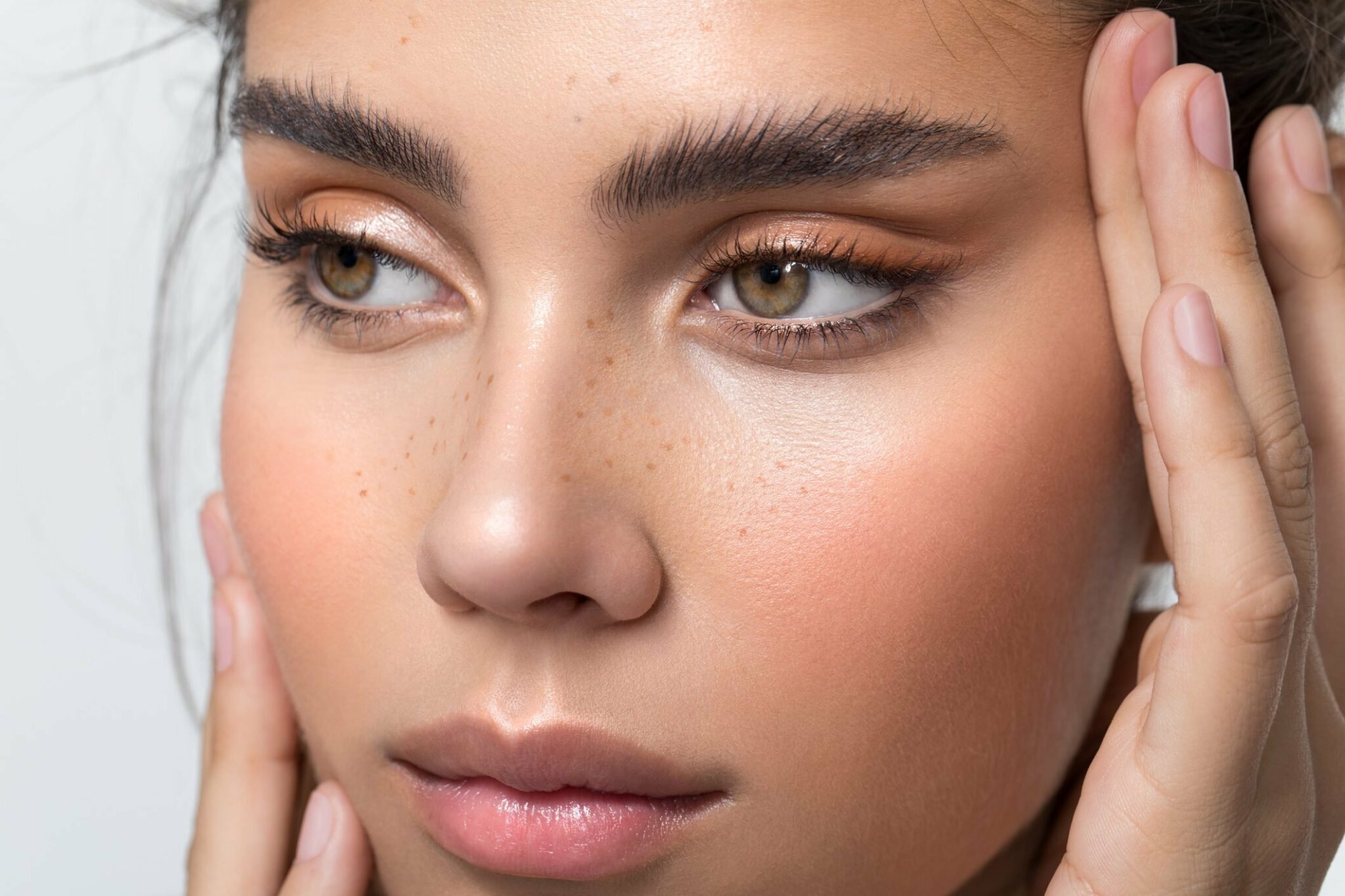 We use our exceptionally mobile eyebrows to communicate our emotions.

The position of the eyebrows emphasizes expressions on the human face, thus giving others an accurate picture of the individual’s mood. This gives a good indication of whether people are friendly or whether they might be dangerous to approach.

Smiles come in many forms, from expressions of merriment or contentment to leers, smirks, and even anger. The position of the brow, emphasized by the eyebrows, is what gives us a visual cue to what an individual is really feeling.

The importance of eyebrow position as a guide to mood was brought home to us when a friend had Botox injections in the lines on her forehead and couldn’t raise or lower her eyebrows.

Talking to her became a disconcerting experience, the bottom half of her face remained mobile but her eyebrows did not move. We couldn’t deduce her mood accurately by looking at her expression, and needed to use other cues such as her actions and speech.

Eyebrows are important in expressing emotions. Perhaps most important is the “eyebrow flash,” a rapid up-and-down flick of the eyebrows that conveys recognition and approval. The ability to telegraph friendly intentions from a safe distance would have had obvious survival value for our ancestors.

Eyebrow signaling of various kinds is widespread among primates, although only in humans are the eyebrows highlighted by being set against bare skin.