How long did Henry David Thoreau live as a hermit when writing the book Walden?

Believe it or not, some argue Henry David Thoreau never really lived out in the “wilds” at all when he wrote the book Walden.

As proof, they say that at no time did he ever reside more than two miles from his mother and sister’s house in Concord.

Thoreau’s house was situated so that he could see the bustling Concord-Lincoln highway across his lot, and the Fitchburg railroad tracks whooshed by on the other side of Walden Pond. He would often go for suppers and beg cookies from his mother on daily trips into the bustling city. 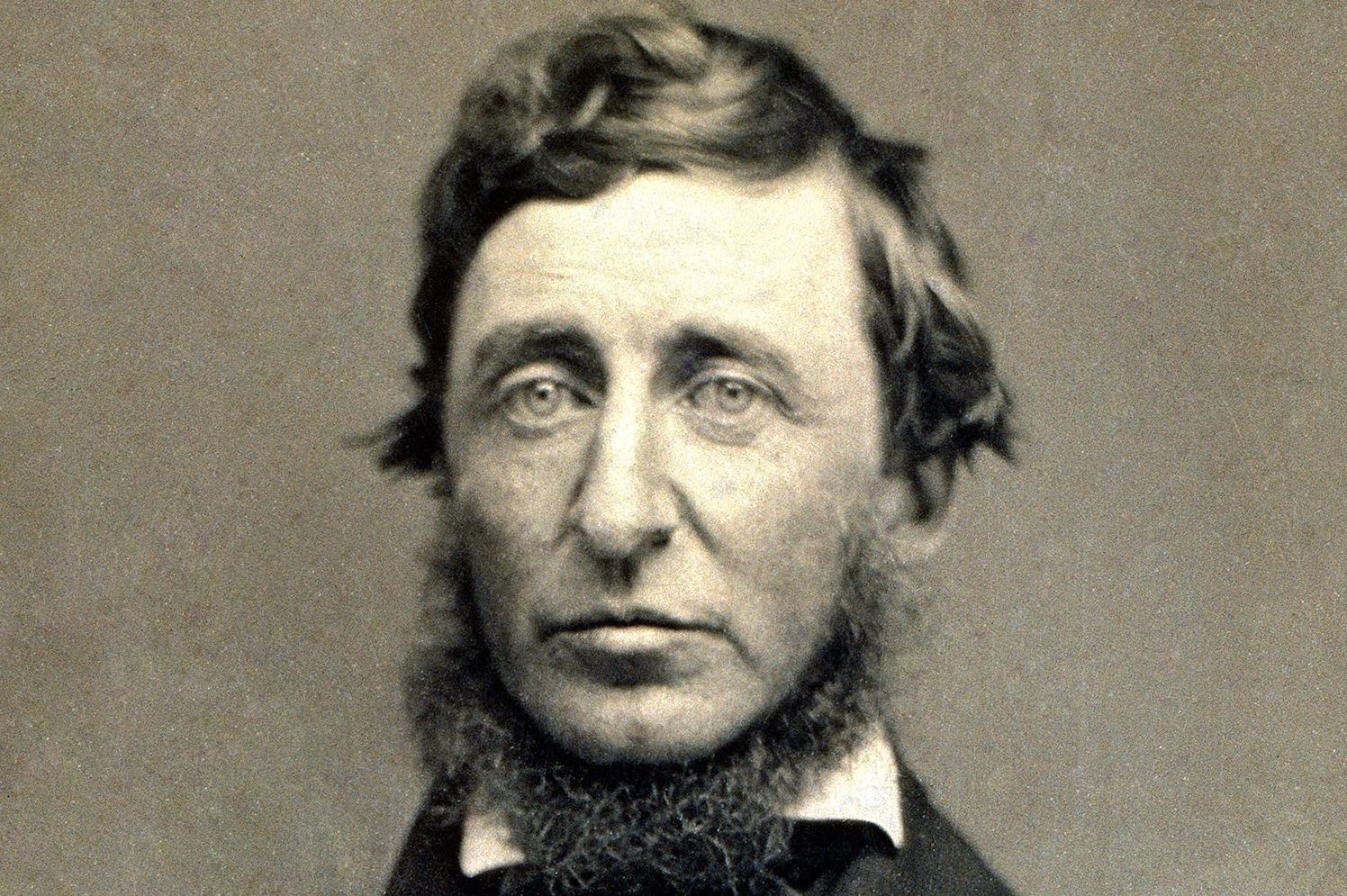 Even at home, he was rarely alone for long. His little cabin easily fit a dozen visitors and often did.

His regular guests included Ralph Waldo Emerson and Nathaniel Hawthorne, and tourists often knocked on his door hoping to meet the “recluse.”