Why did Henry David Thoreau oppose the Mexican American War and did all Americans support the Mexican War?

The Mexican American War in 1846 was popular, especially in the South.

As in the case of Texas, southerners hoped that slavery would expand into newly conquered territories, giving them more votes in Congress. But many Americans opposed the war, including then congressman Abraham Lincoln.

Abolitionists, people who wanted to end slavery, were against the war because it threatened to create more slave states. And many considered it an unjust war of aggression against Mexico. These included writer and philosopher Henry David Thoreau, who spent a night in jail in 1846 for refusing to pay taxes to support the war. 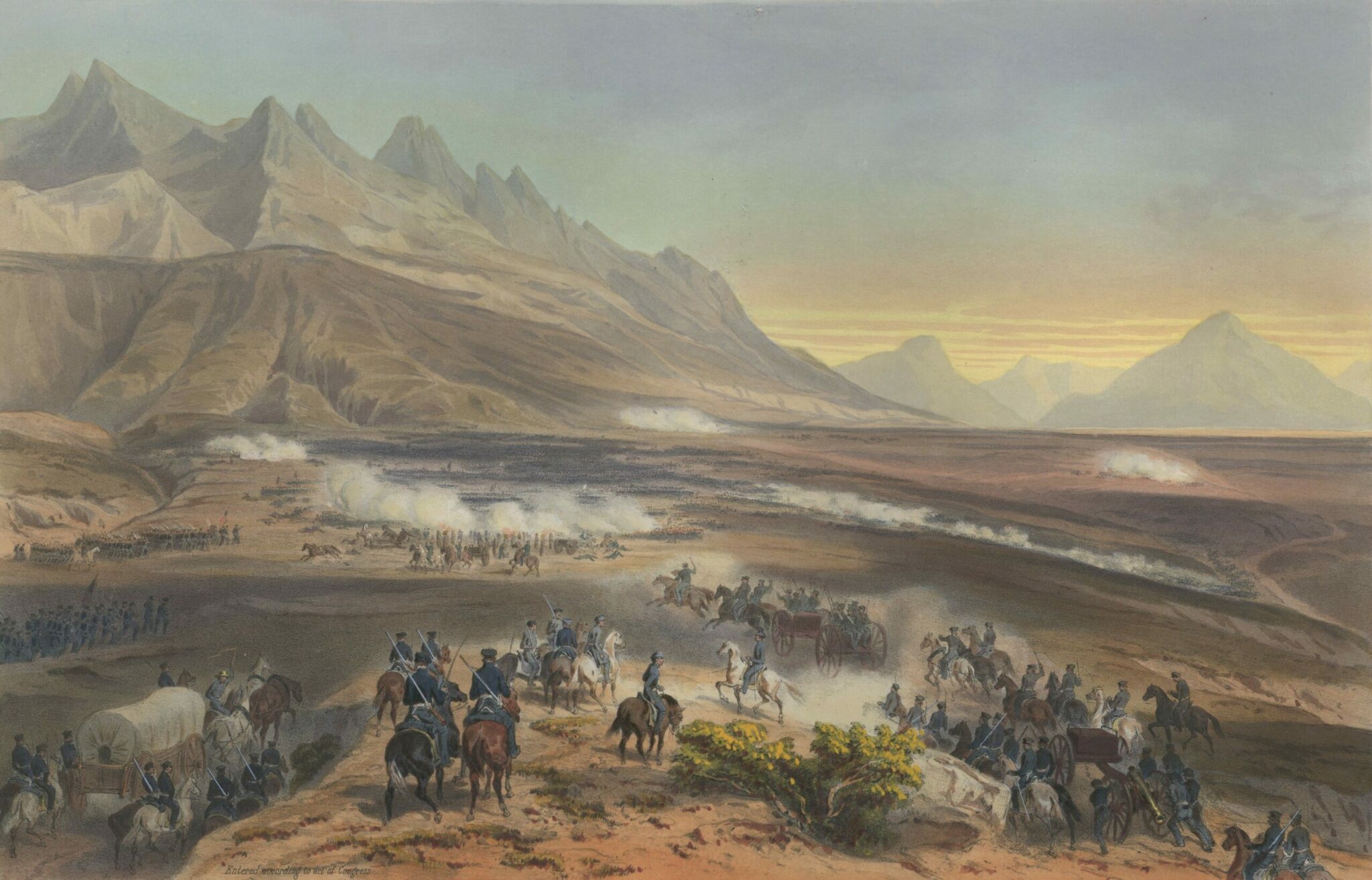 Henry David Thoreau wrote the 1849 essay “Civil Disobedience” to explain his refusal to pay taxes to support the Mexican War.