What was the fighting about in the Spanish civil war and How did it start?

The Spanish civil war started in 1936 when General Francisco Franco (1892-1975) led a revolt against the Spanish Republic.

Franco was a fascist, which meant he believed in a dictatorial, militaristic form of government.

Germany and Italy, both fascist states at the time, sent arms and advisers to support Franco’s group, known as the Nationalists, against the Loyalists, or Republicans. About one million people died in the civil war, which ended with Franco’s victory. 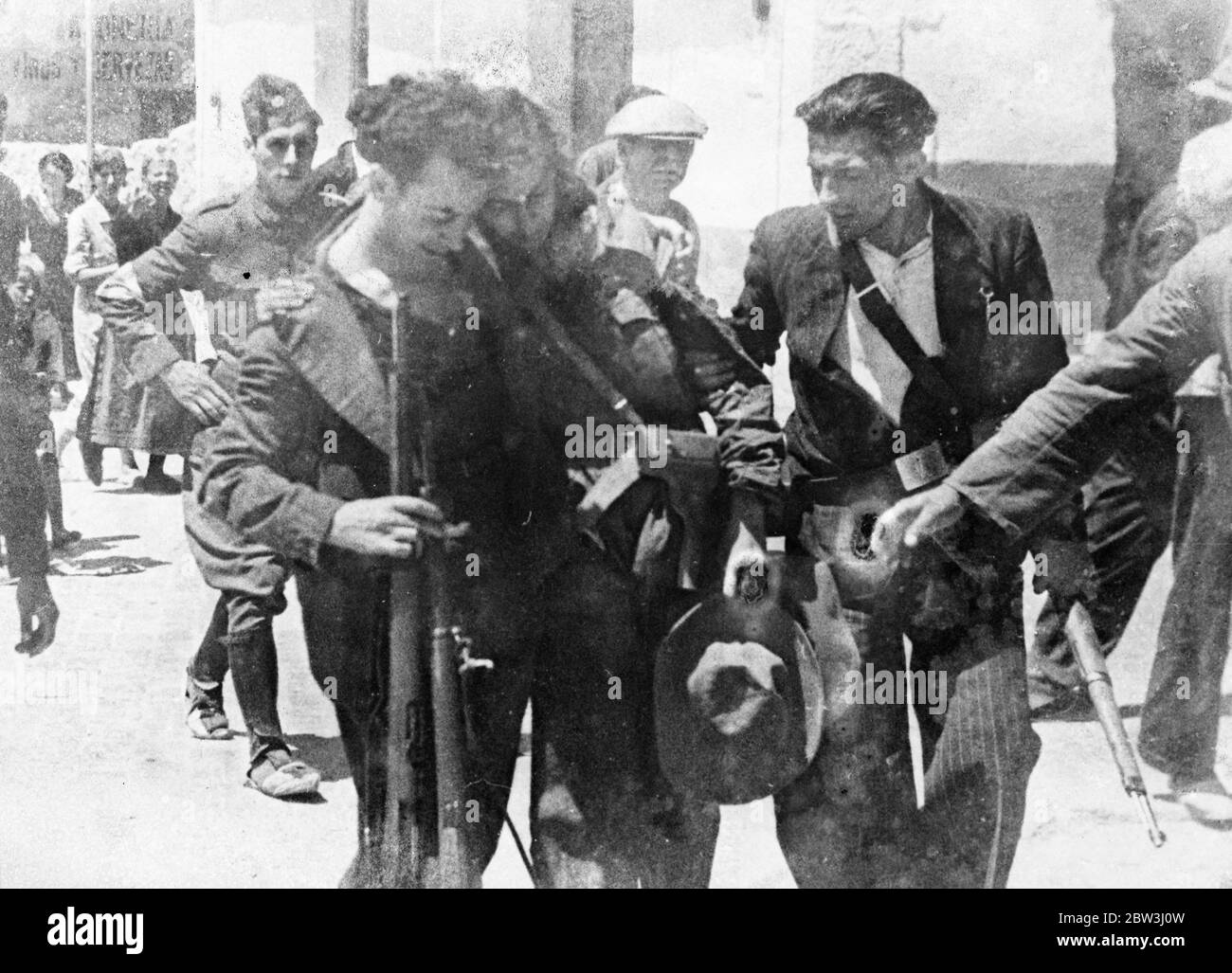 Many people fled Spain for the United States and other countries to escape the horrors of war and the repressive rule of Franco.