How long did the Boston Tea Party protest last and what were the names of the three ships involved?

There was an awful lot of tea on those three ships involved in the Boston Tea Party protest.

Participants and the mass of eyewitnesses on the shore describe a scene of near-silence interrupted only by the crack of hatchet on wooden crates and the splash of the crates in the water.

This was because it was a solemn occasion, they didn’t want their voices to be recognized, and they were nervous about raising alarms in the British military vessels within earshot. 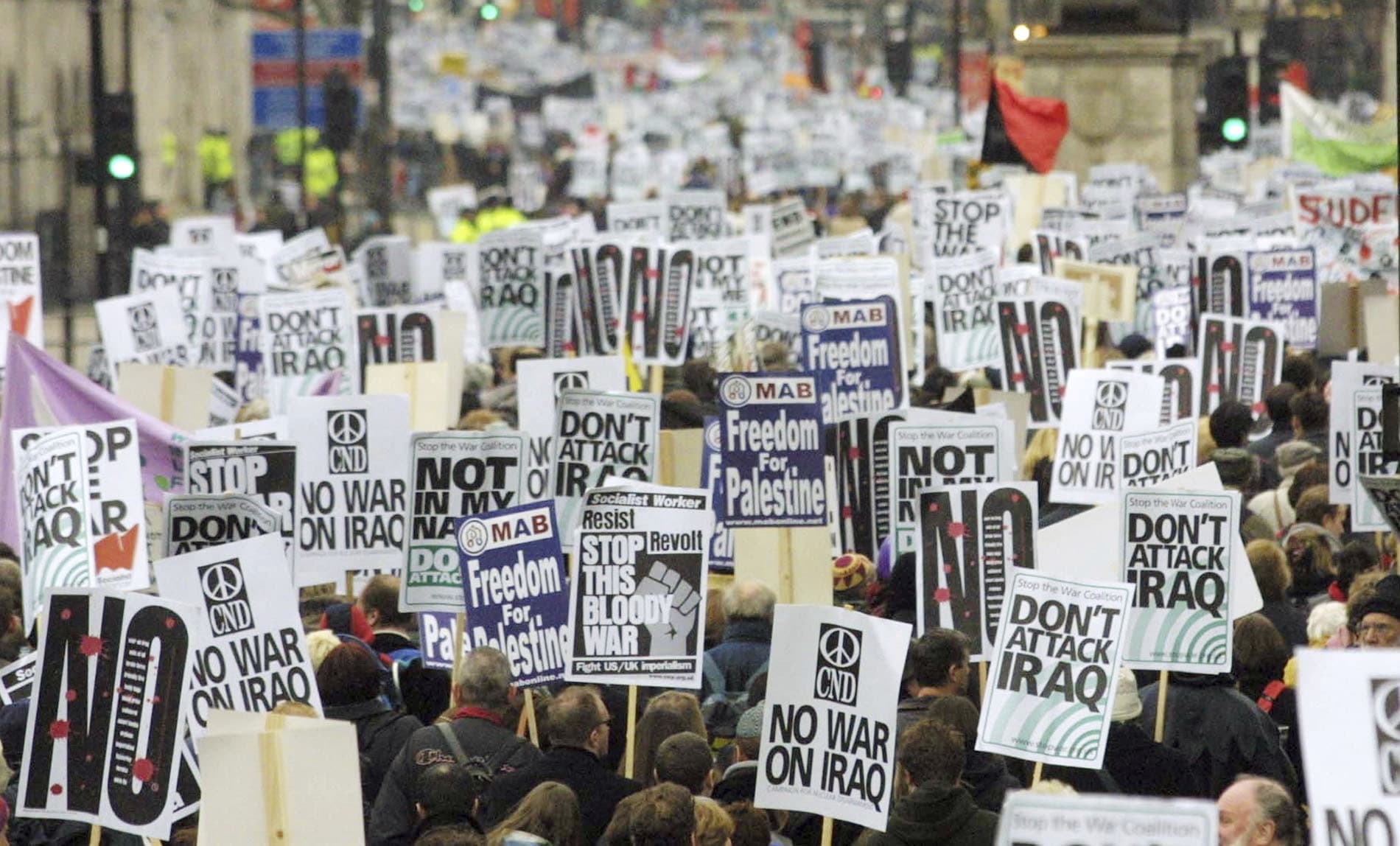 The revolutionaries made it clear that the tea was the target, so the captains of the ships surrendered with the solemn assurance that nothing else would be damaged.

On one ship, a padlock had to be cut to get to the tea, and the next day a messenger delivered a new padlock to replace it. The whole thing took about three hours, and then the faux Indians melted back into the night.

Unfortunately, with the huge quantity of tea and an uncharacteristically still wind, dry tea leaves were still floating on the surface of the harbor when the next morning dawned.

Nobody wanted to repeat the troubles of the night before when the mob roughed up people who were caught scavaging tea for their own use, so patriots went out in rowboats and beat the dry tea with the oars until it was sufficiently steeped in the harbor’s salty brine.

The names of the three tea ships that were boarded during the Boston Tea Party were: The Dartmouth, the Eleanor, and the Beaver.