Who was Paul Revere and why is the Patriot of the American Revolution famous?

Paul Revere is famous maybe because “Listen my children and you shall hear / Of the midnight ride of Dr. Samuel Prescott” doesn’t rhyme.

Paul Revere was born on December 22, 1734 in Boston’s North End, and was an American silversmith and a patriot in the American Revolution.

“Paul Revere’s Ride,” the famous poem by Henry Wadsworth Longfellow, certainly helped seal Mr. Revere’s fame. This, despite the fact that both he and William Dawes got turned back by redcoats before they could reach Concord and wake the minutemen with “The British are coming!” 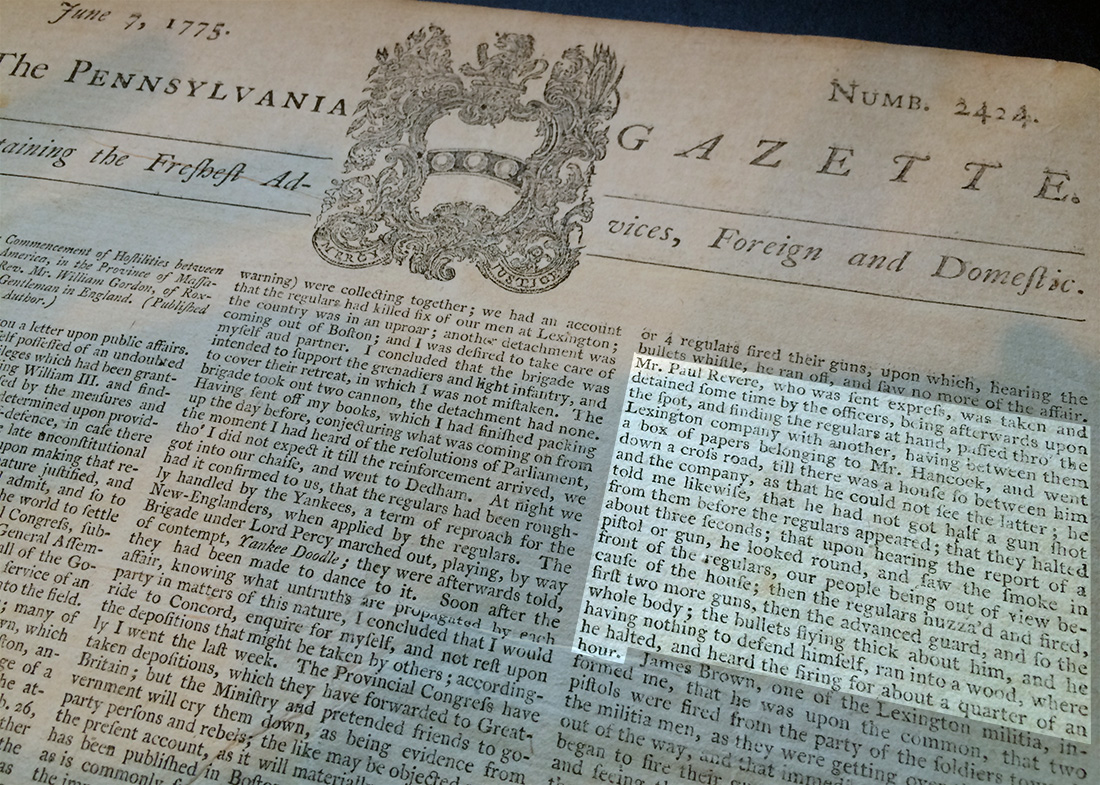 Prescott slipped through the lines, though, and made the hero’s ride. Still, perhaps Revere, the American Patriot, deserves a poem anyway.

He was a trusted courier for secret missions, designed the state seal still used by Massachusetts, built and ran the revolutionaries’ gunpowder mill, cast bells and cannons, crafted the copper fittings for the U.S.S. Constitution, “Old Ironsides”, designed and printed the first issue of Continental paper money, and even made false teeth for George Washington.

The only thing Revere didn’t seem to be any good at was soldiering. In 1779, he was accused of cowardice and insubordination after commanding artillery in the disastrous Penobscot Expedition, which cost nearly all of the Massachusetts trading fleet.

A military trial cleared him of wrongdoing in 1782, but he still left military service with his reputation in tatters.