How long do spiders live for?

With some exceptions, spiders in temperate regions have one-year life spans, with the females outliving the males by weeks or months.

Perhaps the most interesting exceptions belong to the family Lycosidae, or wolf spiders. Some members of this family live in elaborate silk-lined underground burrows. The females protect their eggs in sacs that they carry everywhere and care for assiduously.

In burrowing species, the female may even carry the sac to the surface to be warmed by the sun. 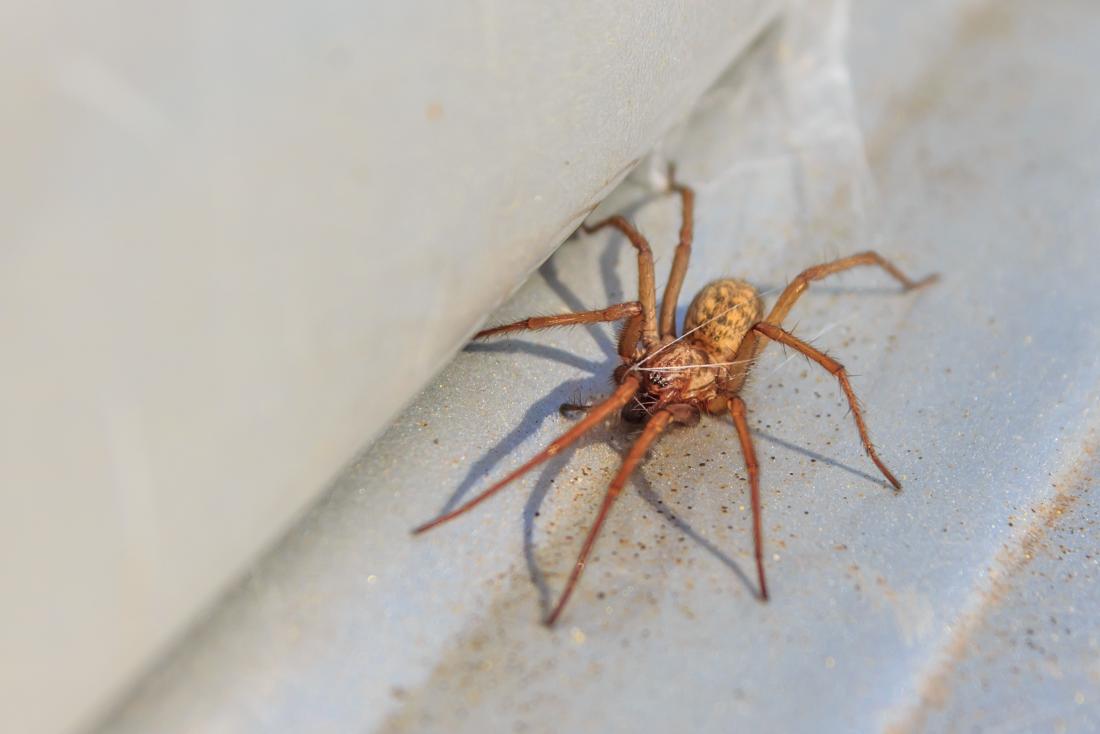 After hatching, the spiderlings may spend the winter in the home burrow and may not reach full maturity until the second year, eventually moving out to build their own burrows.

The life span of a black widow spider depends on when it is hatched. Those hatched in late spring or early summer reach maturity in about four months, before cold weather, but may delay egg laying until spring and then die a few days later.

Those that emerge later may find their development severely retarded by the cold and the shortage of food. Only when warm weather arrives again do they mature. They may live a year and a half before reproducing. In the laboratory, some have lived through two or three summers.