Do mosquitoes feed only at night or do they also bite in daylight?

Unfortunately, no. There are many species of mosquitoes, perhaps 3,000 worldwide and 150 in the United States.

The females, which seek a blood meal to produce eggs, have many different kinds of feeding habits.

While many of the mosquitoes that carry disease are most active at dawn and dusk, even they may be roused to bite if their resting places are invaded in the bright daytime. Others may feed all day. 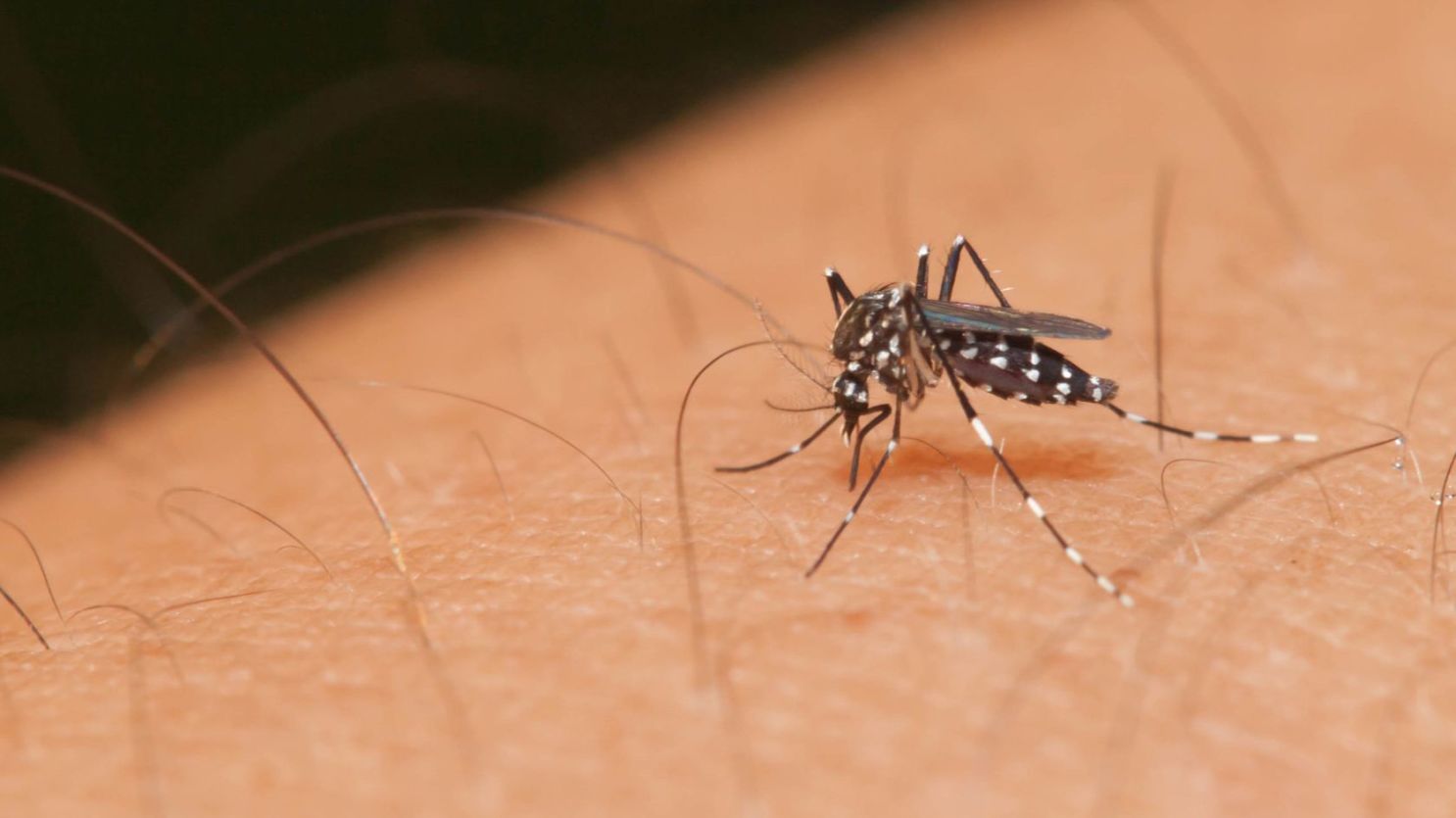 For example, the Asian tiger mosquito, Aeries albopictud, which is associated with the transmission of dengue, eastern equine encephalitis, and dog heartworm, is a very aggressive daytime biter, with peaks in early morning and late afternoon.

The dark ricefield mosquito, Rforophora columbiae. , which in large numbers has been reported to kill livestock, has females that are furious biters, day or night. Luckily they prefer the blood of cattle to that of humans.

Aeded trivittatus, while not a major disease carrier, is a severe nuisance, because it attacks in swarms.

Its bite is more irritating to humans than that of many other mosquitoes, and it does not hesitate to bite in bright sunlight when its haunts are invaded.