How Long Does a Bullet Stay in the Air?

Usually, air pressure pushes up more strongly against lighter objects or objects with a certain shape, and that’s why a feather or a piece of bread falls to the ground more slowly than a metal ball.

Since the 16th century, scientists have known that if it weren’t for air pressure, a feather and a metal ball would hit the ground at the same time if they were dropped from a tower. 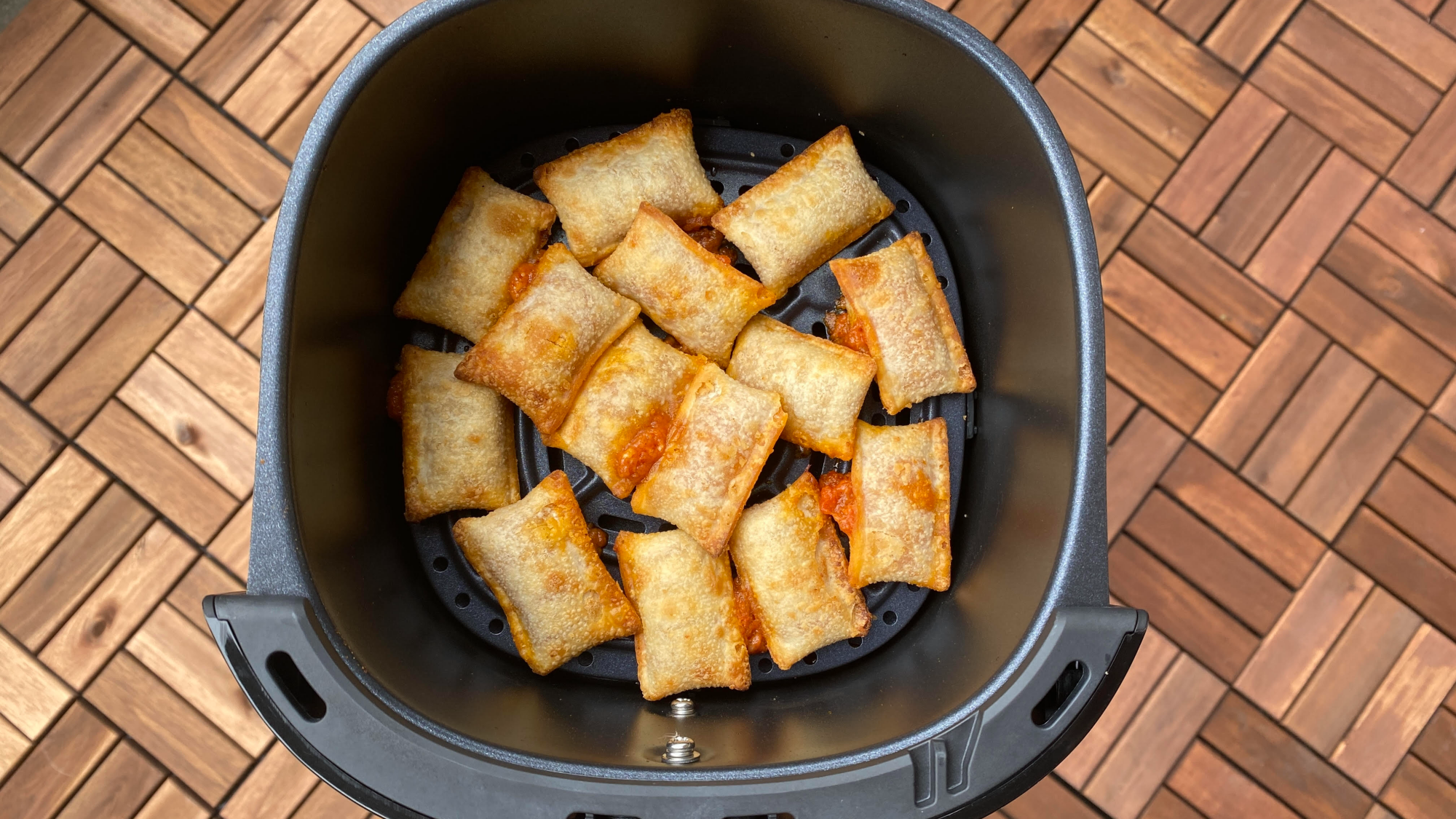 So, two bullets dropped from a tower at the same time would hit the ground at the same time. This would be true even if one of the bullets was fired from the tower and the other was dropped.

That means that if you fired a bullet straight from a standing position, and dropped a bullet from the same height as the gun, the tw6 bullets would hit the ground at exactly the same time, less than a second later!