How Long does it take for a Rash to Appear after Contact with Poison Ivy?

In general, it takes anywhere from twelve to forty-eight hours for a rash to appear after contact with poison ivy.

The rash can hang around, though, itching like crazy, for ten miserable days or up to two unbearable weeks.

If you do get a bad rash, see a doctor. 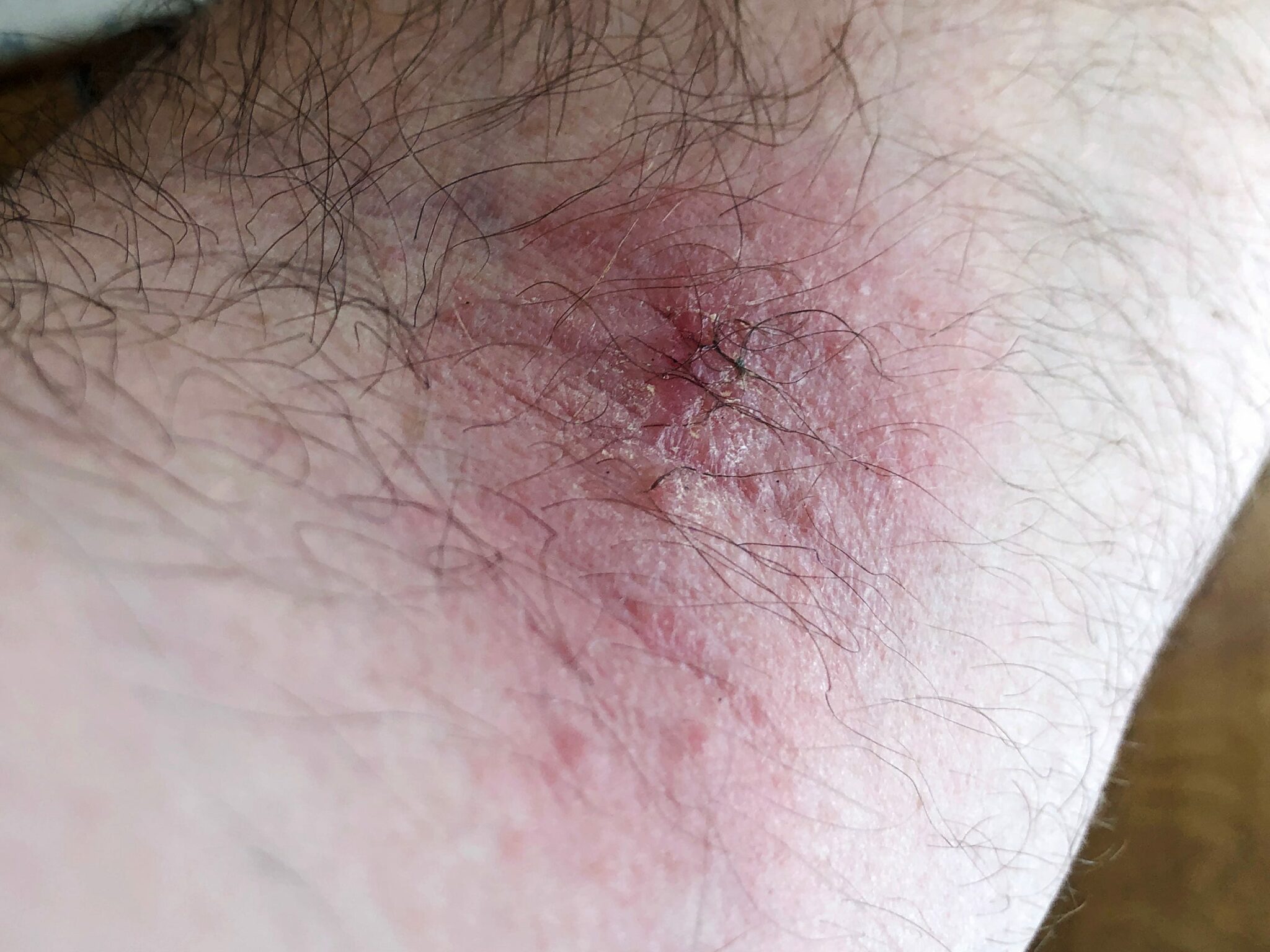 Poison ivy grows throughout much of North America, including Canadian, and is a woody vine that is well known for its ability to produce urushiol, a skin irritant that causes an itching rash for most people.

The plant, however, it is not a true Ivy.