Is Poison Ivy a Member of the Regular Ivy Plant Family and what is the Difference?

Can our English ivy cross-pollinate with the poison variety?

No, they belong to two separate plant families, despite the similar name English ivy belongs to the ginseng family and is considered true ivy. As nutty as this may seem, poison ivy is a member of the edible cashew family.

The shells of the cashew nut also contain oils that can cause an allergic reaction, as do the rind of the mango and the ginkgo tree—two other members of this same family. 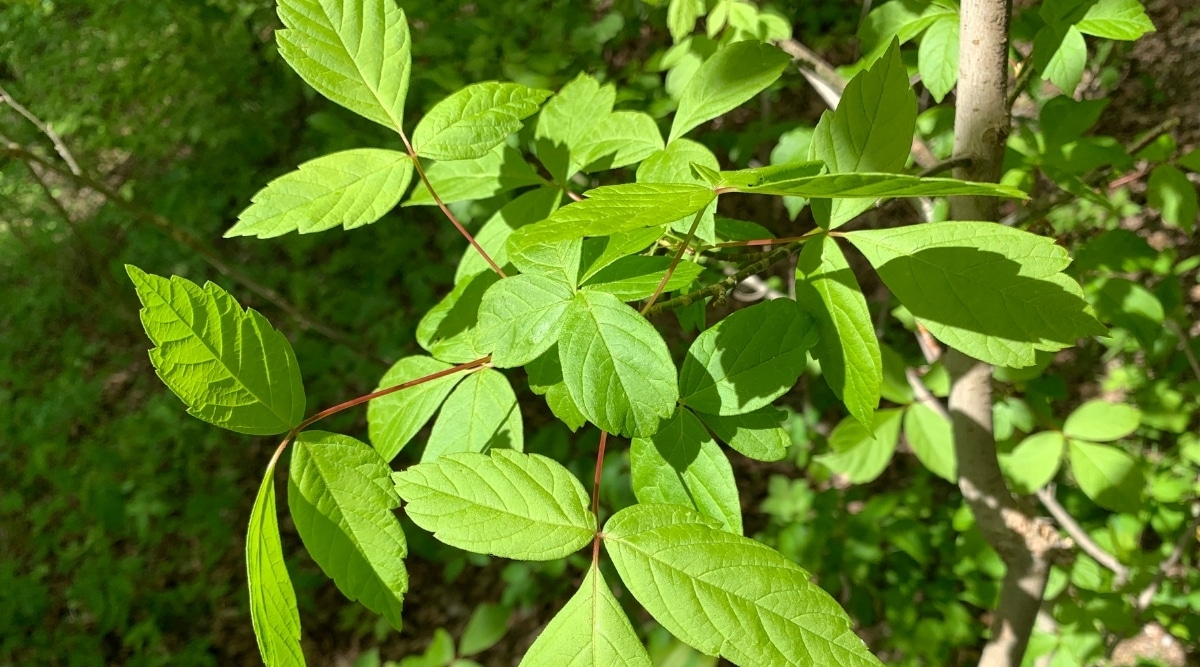 Another odd classification is kudzu, the out-of-control Japanese ground cover that has taken over the southern United States.

It’s not an ivy, either, despite some visual similarities. It’s a member of the pea family.