How Does Ivy Destroy the Mortar Between Bricks Chemically and Physically and How Old is Ivy League Ivy?

Most experts say it is possible for ivy to damage walls both physically and chemically.

But botanical gardeners usually advise that the chief danger is to masonry that is already in bad shape.

There are two schools of thought. 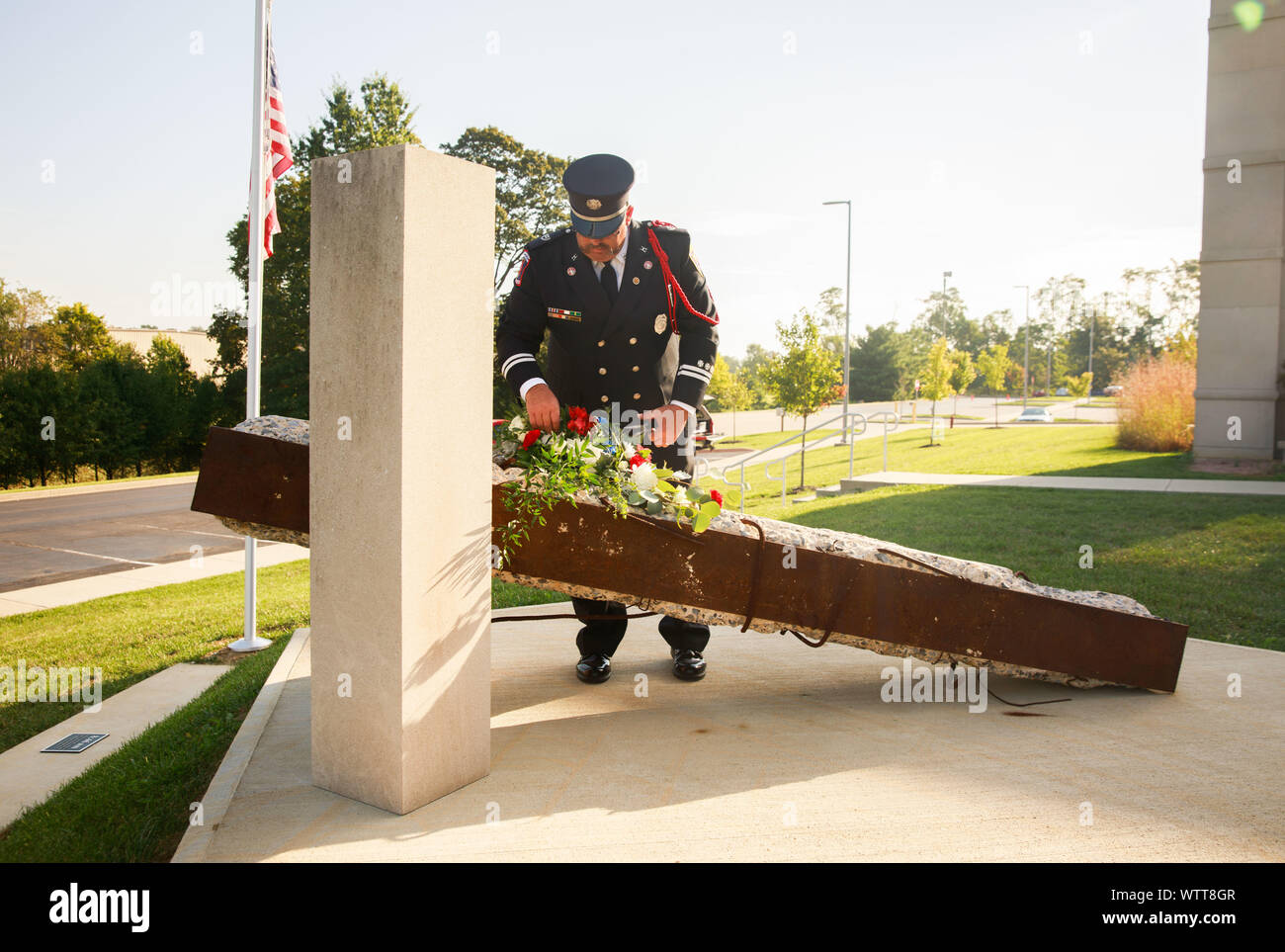 One sees ivy as a likely threat to a wall. The other believes that if the mortar is in good condition, ivy will not destroy it, but if it isn’t, ivy becomes an avenue to destroy it further.

In 1982, when ivy was being stripped from some hallowed “halls of ivy” at Harvard University, botanists said the particularly dense growth of ivy trapped moisture against the walls.

Then the decay of the adhesive disks and other organic matter yielded humic acid, which is capable of dissolving carbonate rock, like marble, and lime mortar.

It was not the live ivy but the decay of the deciduous plant material that caused the problem, and there were masses of ivy.

The Ivy League ivy had had decades to grow, and on very old walls, to reach a dangerous state.