How long has America’s tradition of freedom of religion existed?

America’s tradition of freedom of religion has existed for a relatively short period of time.

Some would claim that it still hasn’t arrived, but that might be overstating things a bit.

Although freedom of religion was guaranteed in the Bill of Rights, court rulings held that it applied only to the federal government, leaving state governments free to be as discriminatory as they wanted to be. 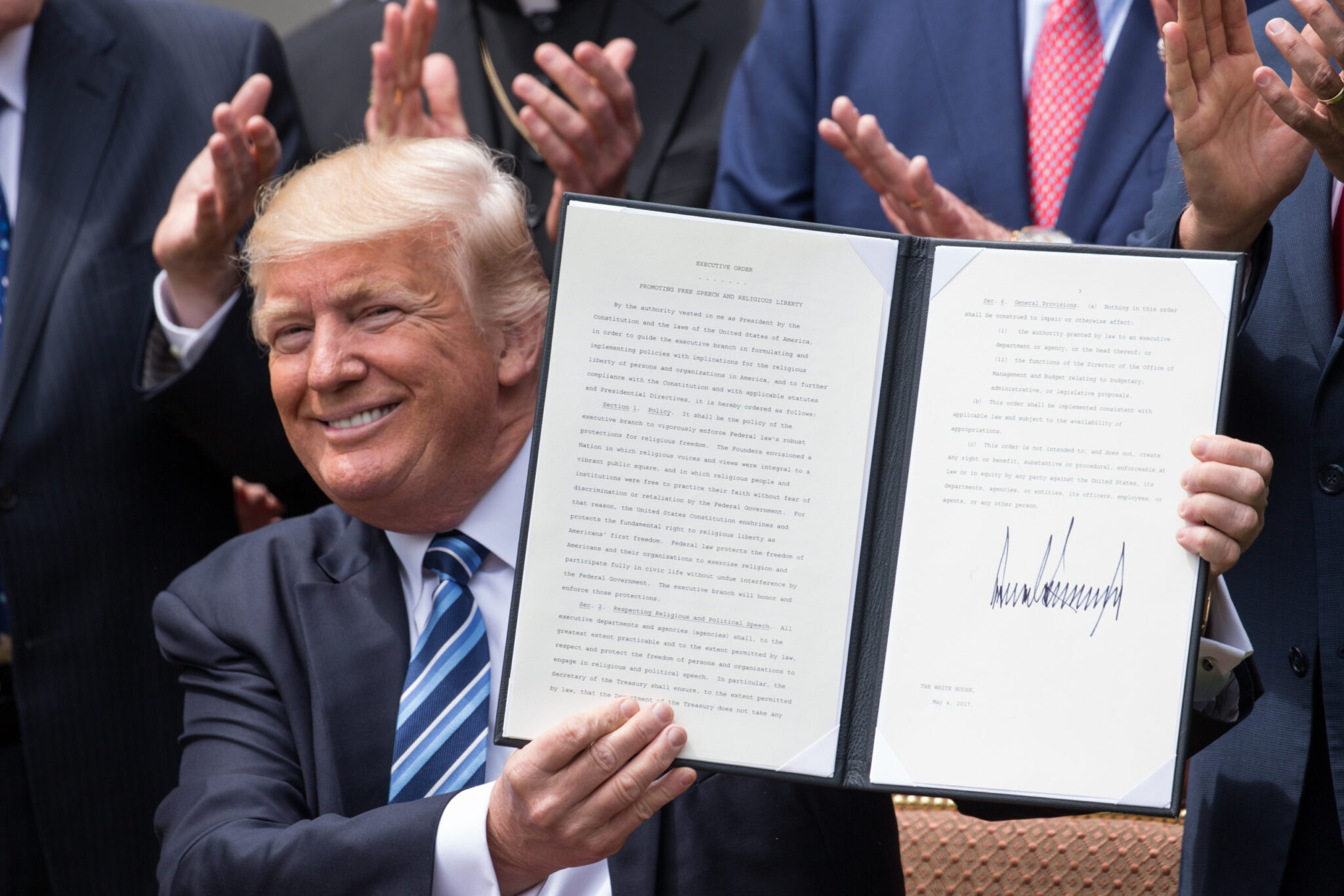 Until the mid-1800s, a number of states prohibited non-Protestants from holding public office. Connecticut and Massachusetts were two of several states that had official state churches.

It wasn’t until the 1940s that the U.S. Supreme Court ruled that state governments also had to uphold the First Amendment’s guarantee of religious freedom.